Spurn Beach Clean with the SAS

March 29, 2015
I had an early start this morning, made earlier by the start of British Summer Time, for a beach clean at Spurn Point. Approaching Kilnsea, I saw an egret in the field very close to the road. I stopped the car hoping to get a good photo, but it flew off and joined its mate on the other side of the field. Not long ago, they would have attracted a crowd of twitchers, but now they’re commonplace. 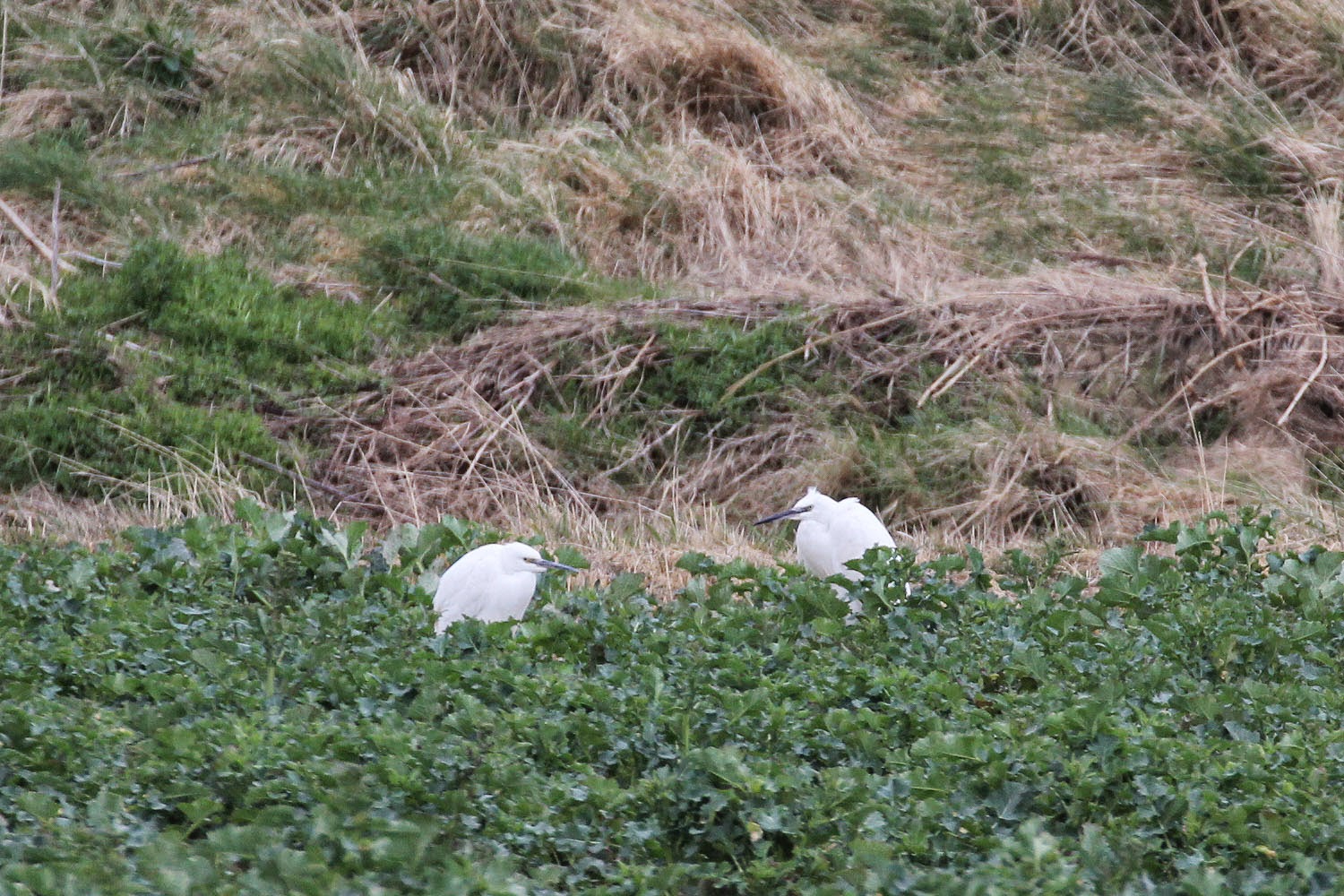 I met the Surfers Against Sewage beach cleaning group at the Warren and we had a briefing from Andy Mason of Yorkshire Wildlife Trust. The first area to be cleaned was the beach next to the Warren. As always with these beach cleans, it didn’t look too bad at first, but we soon filled lots of bags with small items of litter and retrieved a few broken lobster pots and old tyres. 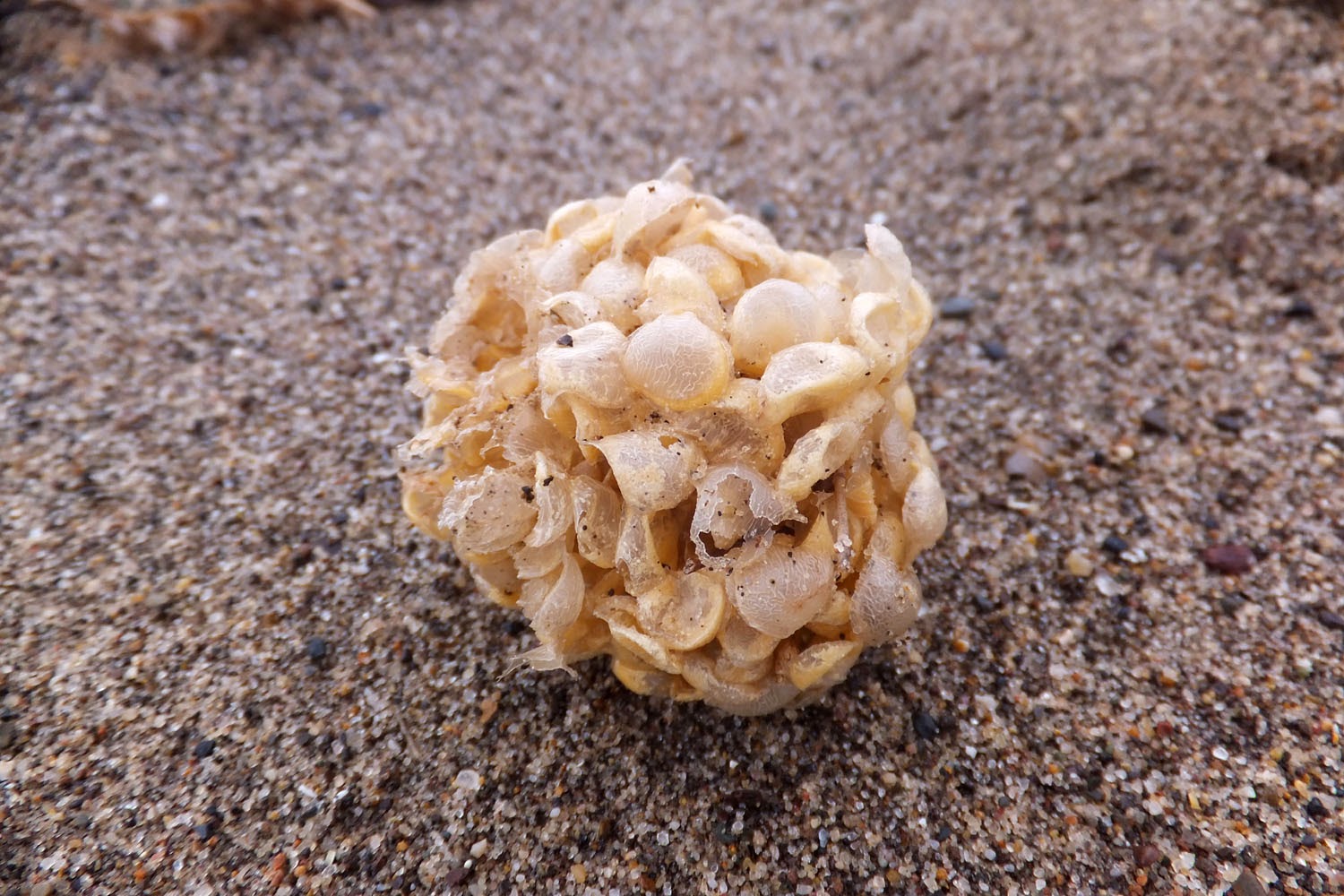 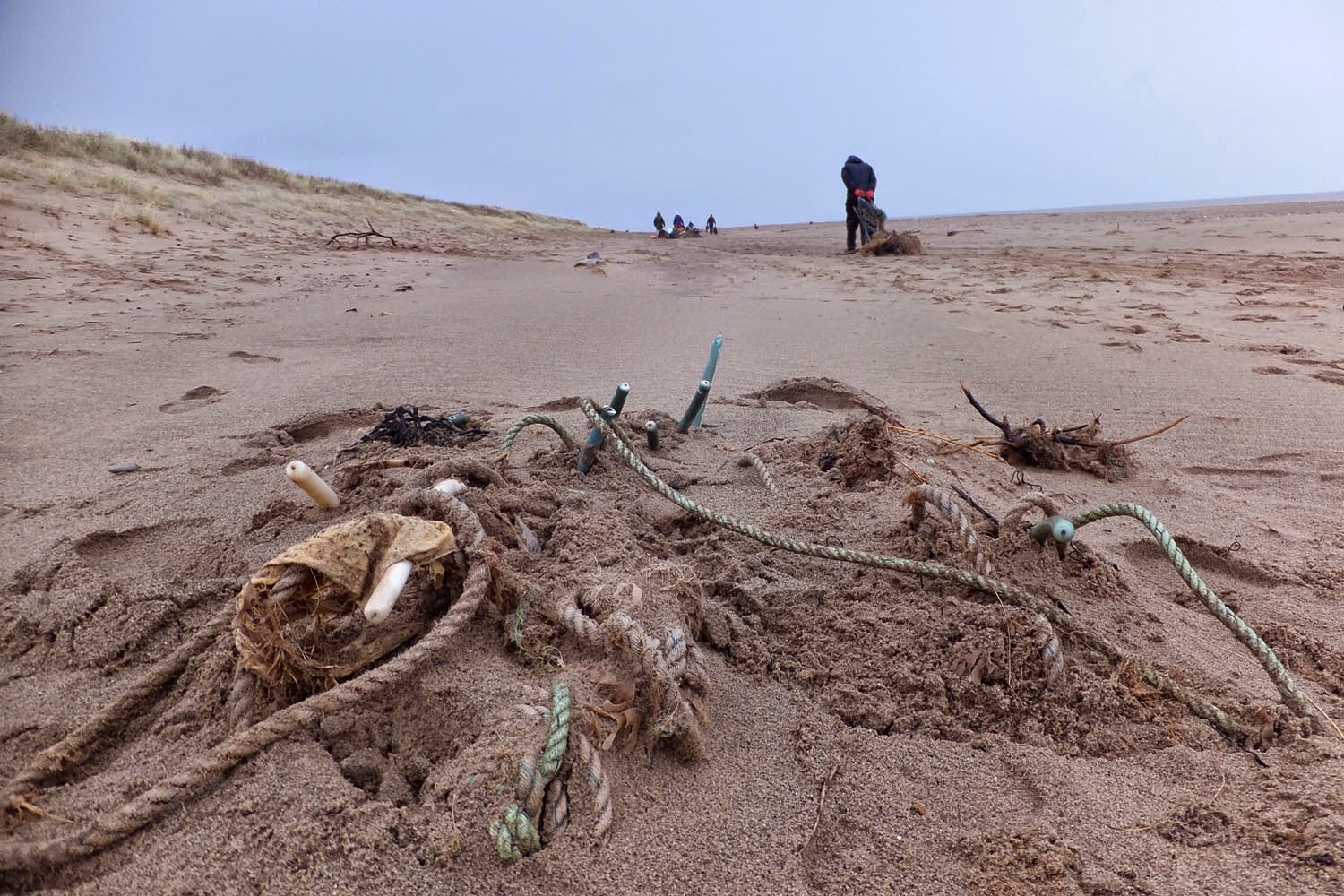 We then boarded the Unimog for a trip down the peninsula to Chalk Bank and continued from there. Once again, there were hundreds of small pieces of plastic, fragments of coffee cups, food trays, plastic bottles, balloons, lumps of polystyrene, broken lobster pots, bits of rope and other discarded fishing gear. The weather soon deteriorated and a couple of the girls took shelter in the Unimog. The rest of us had seen the weather forecast and come prepared. By lunchtime, Andy decided to call it a day and served us up with hot chocolate in the vehicle, before taking us back to the Warren. 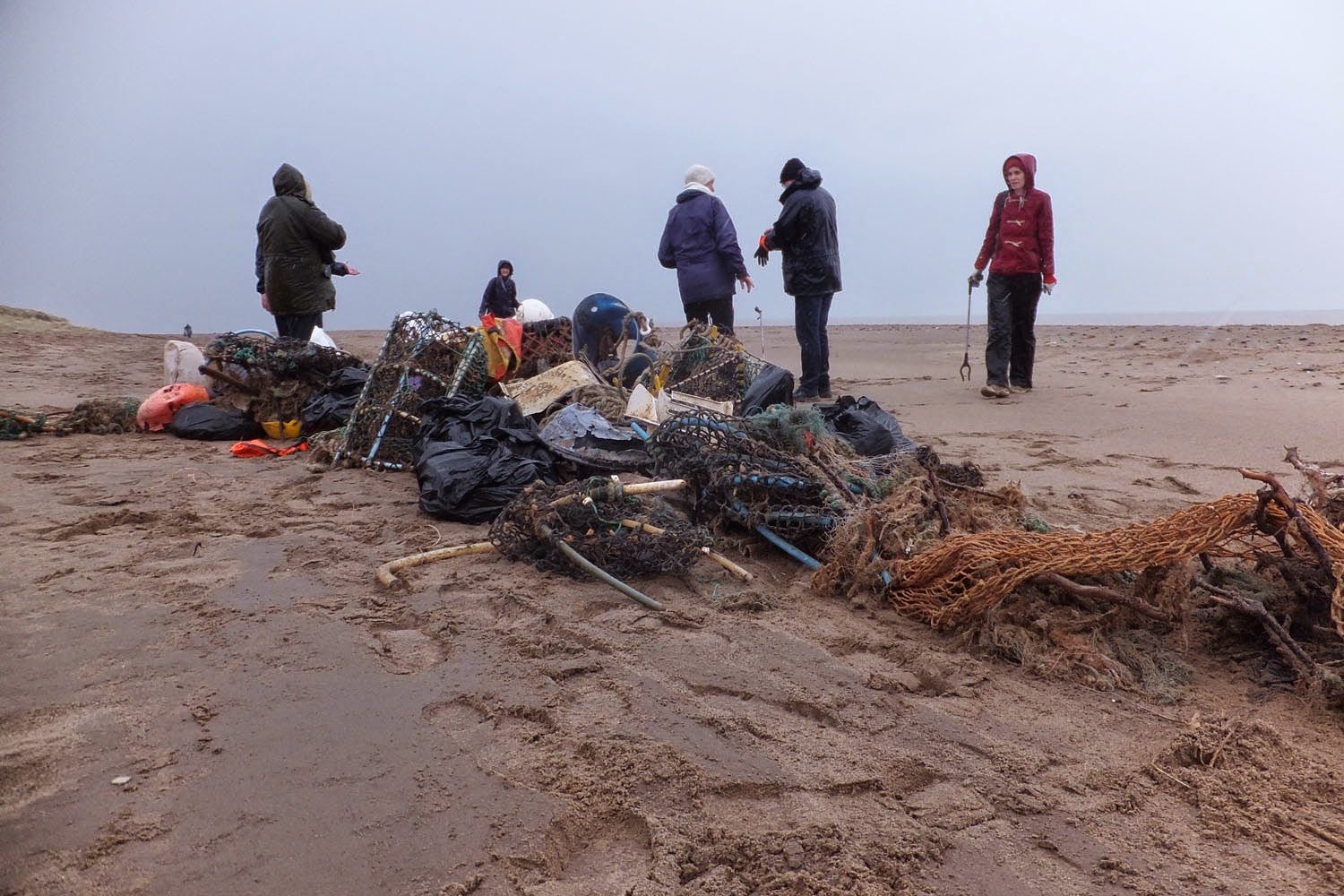 A good collection of rubbish 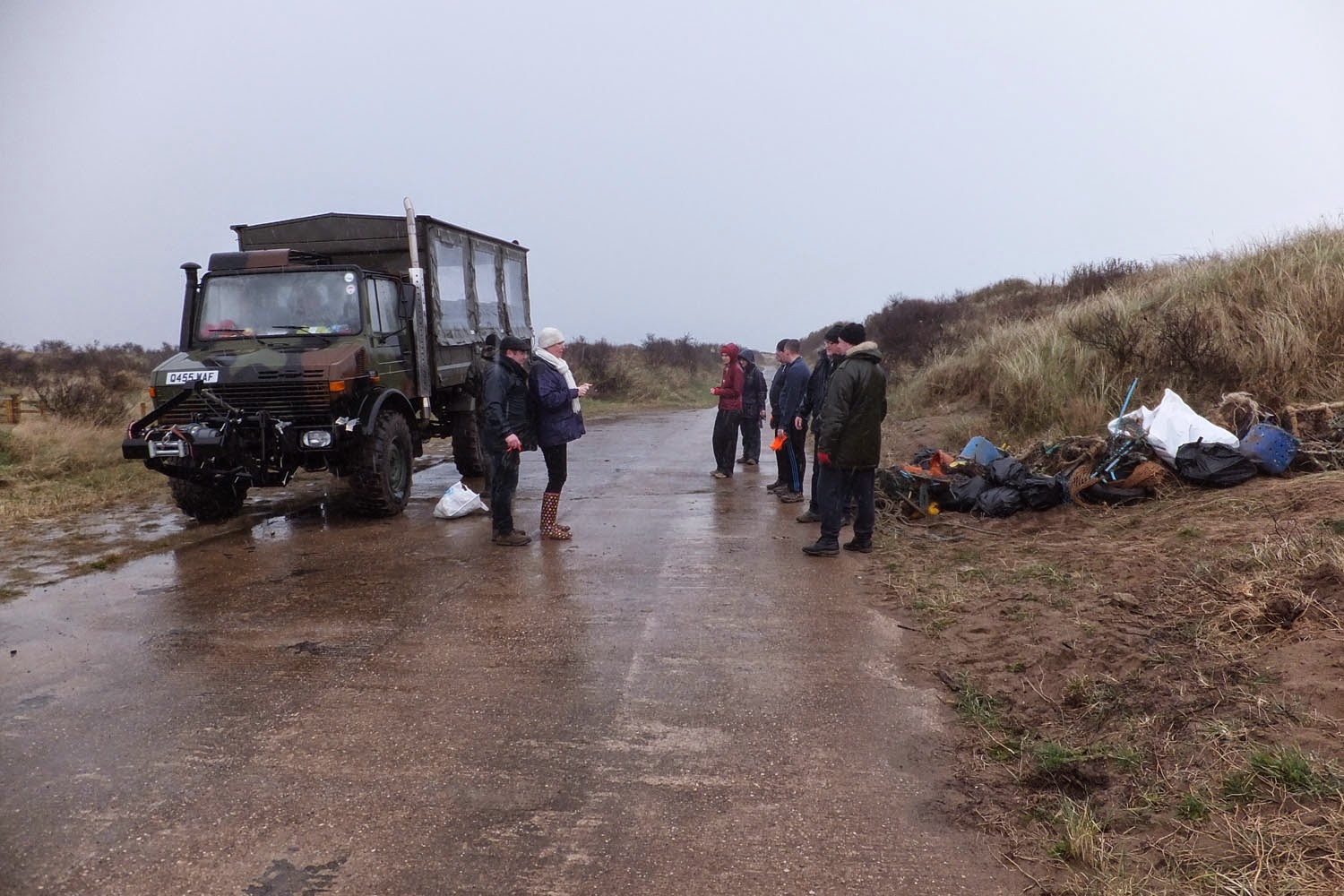 By then the rain had eased off, so I walked back along the beach to do a bit more cleaning. The sun came out, but the wind strengthened and it became a battle to get the rubbish into the bags. At one point, the wind upended my bin bag and all the rubbish fell out! I brought back another four bags of rubbish and a lobster pot. 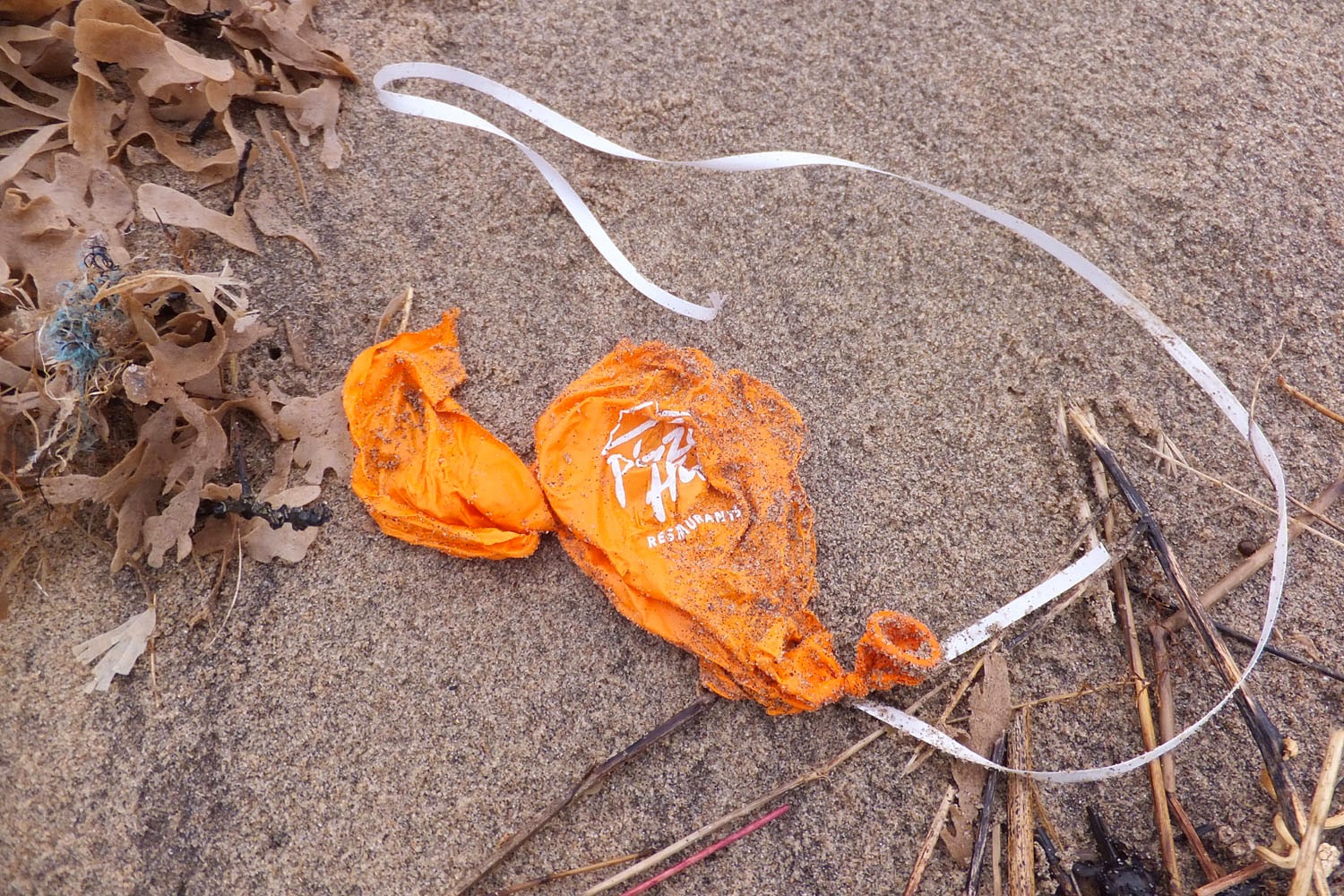 Why is Pizza Hut polluting our seas?