October 07, 2014
Today I’ve been to Fulford Ings, to collect seed from tansy plants to sow next spring. Each plant produces dozens of flower heads and each flower contains hundreds of seeds, so the small amount I’ve collected will have no effect on the natural spread of the plants. I’ll aim to produce another 1000 tansy plants next year. 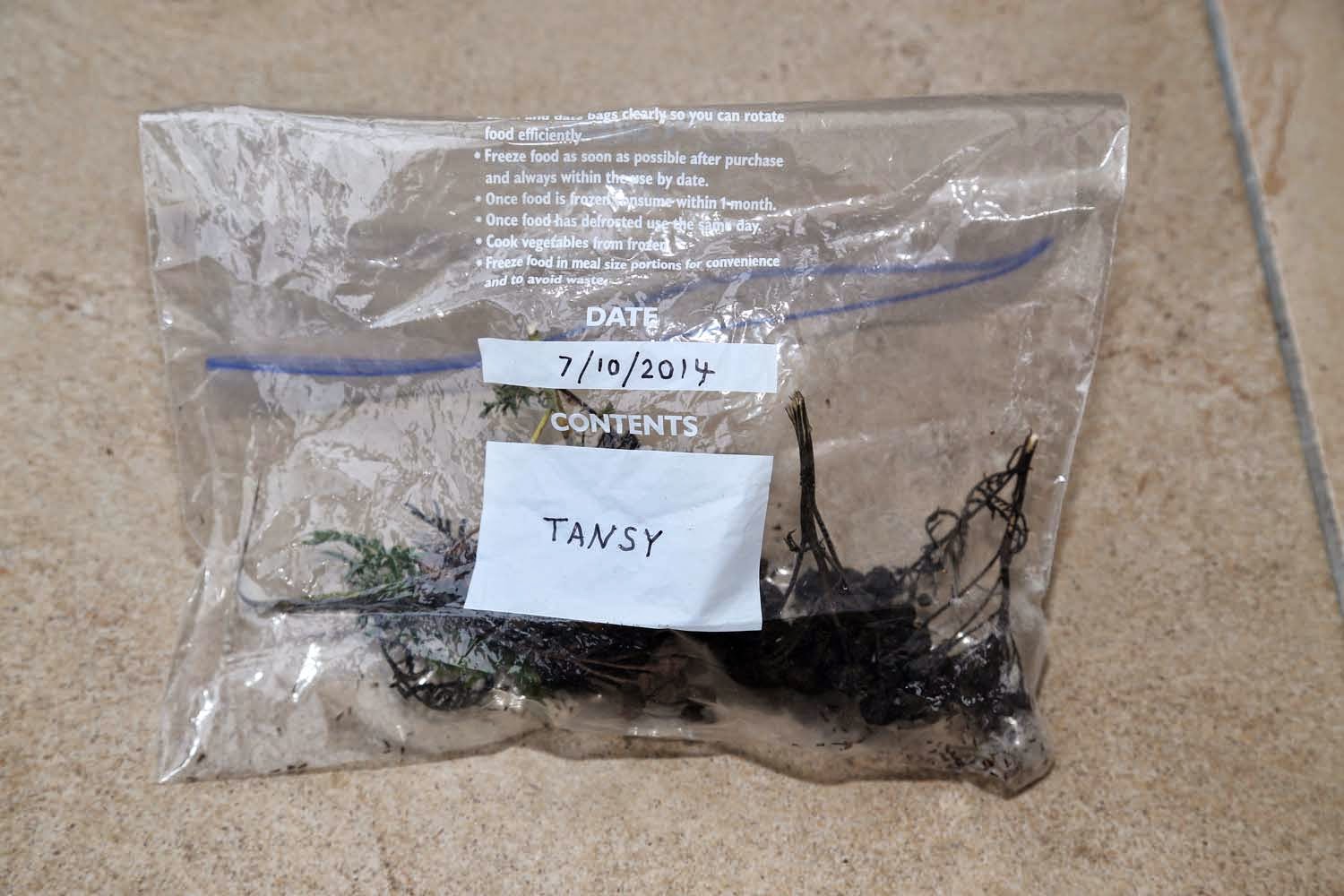 The seed will be left to dry out in my kitchen
The new generation of tansy beetles that emerged from pupae in the summer have now gone underground for the winter – except for one, which was still wandering around! 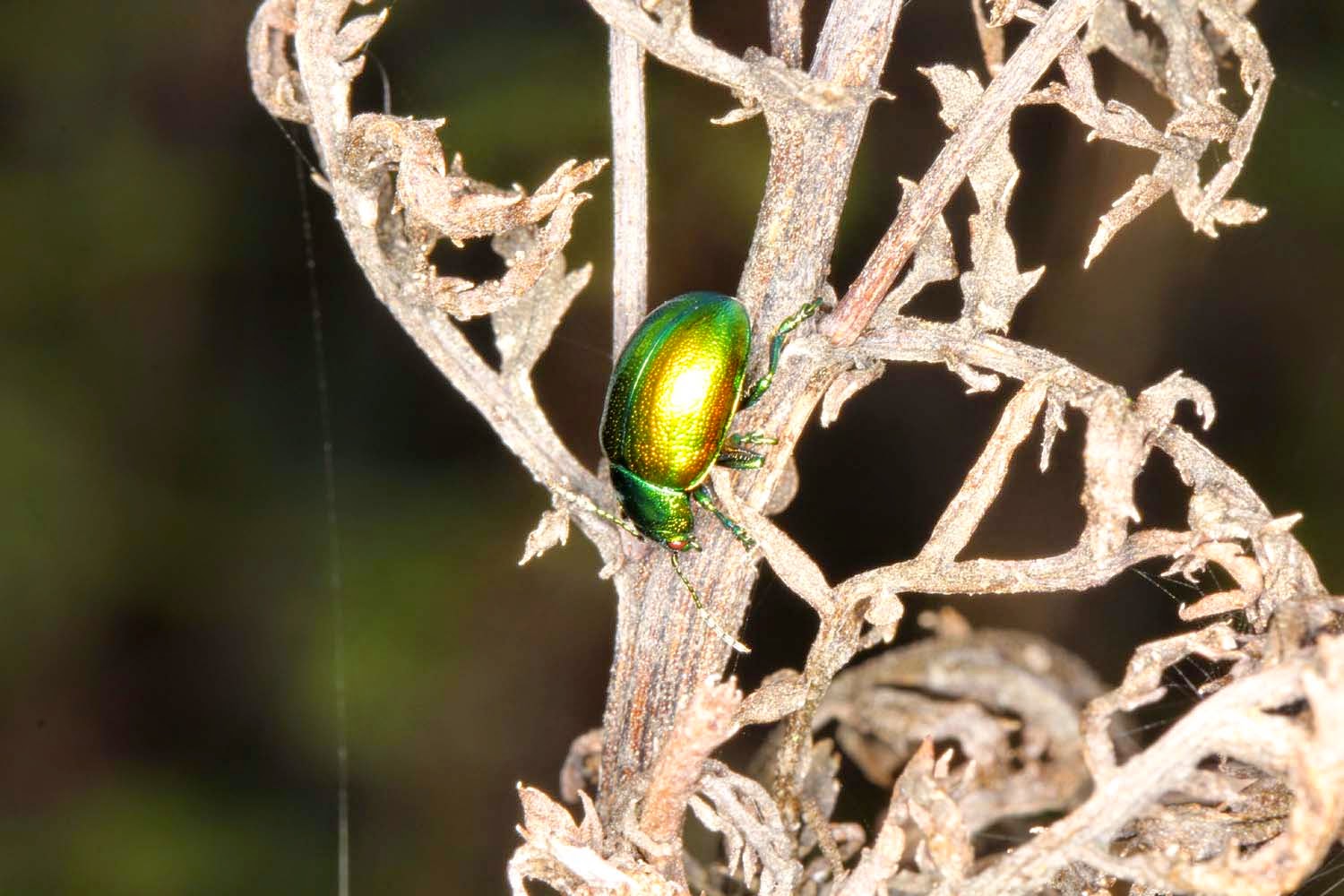 I was concerned that the tansy we planted in August was being nibbled by rabbits (see Helping Barn Owls and Tansy Beetles). Today I saw that new growth has appeared at the base of the plants, which the rabbits haven’t touched, so I think they will be OK in the spring. The wild flower meadow is now being grazed by sheep. They eat tansy plants too, but the plants recover in the spring as soon as the sheep are taken off. 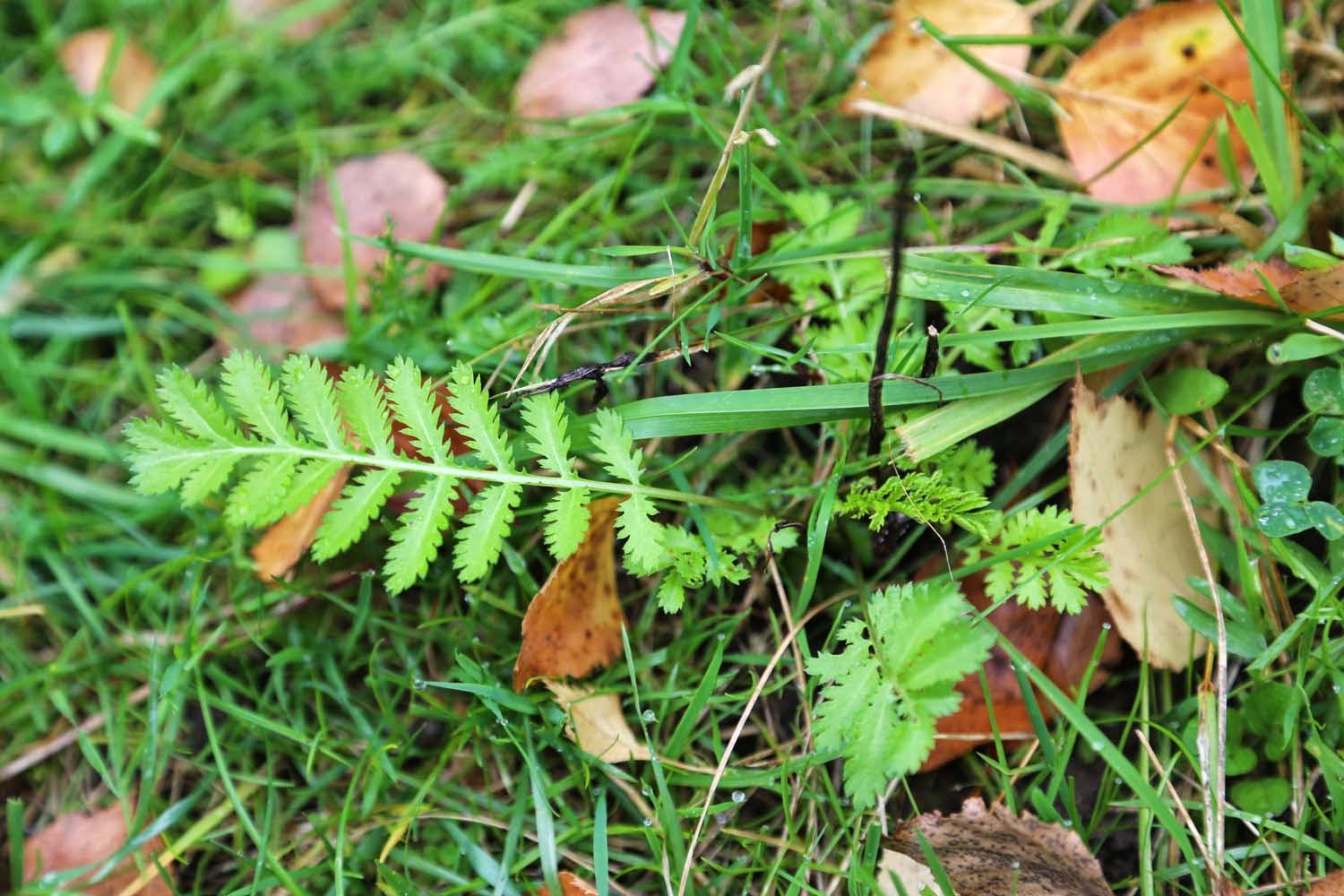 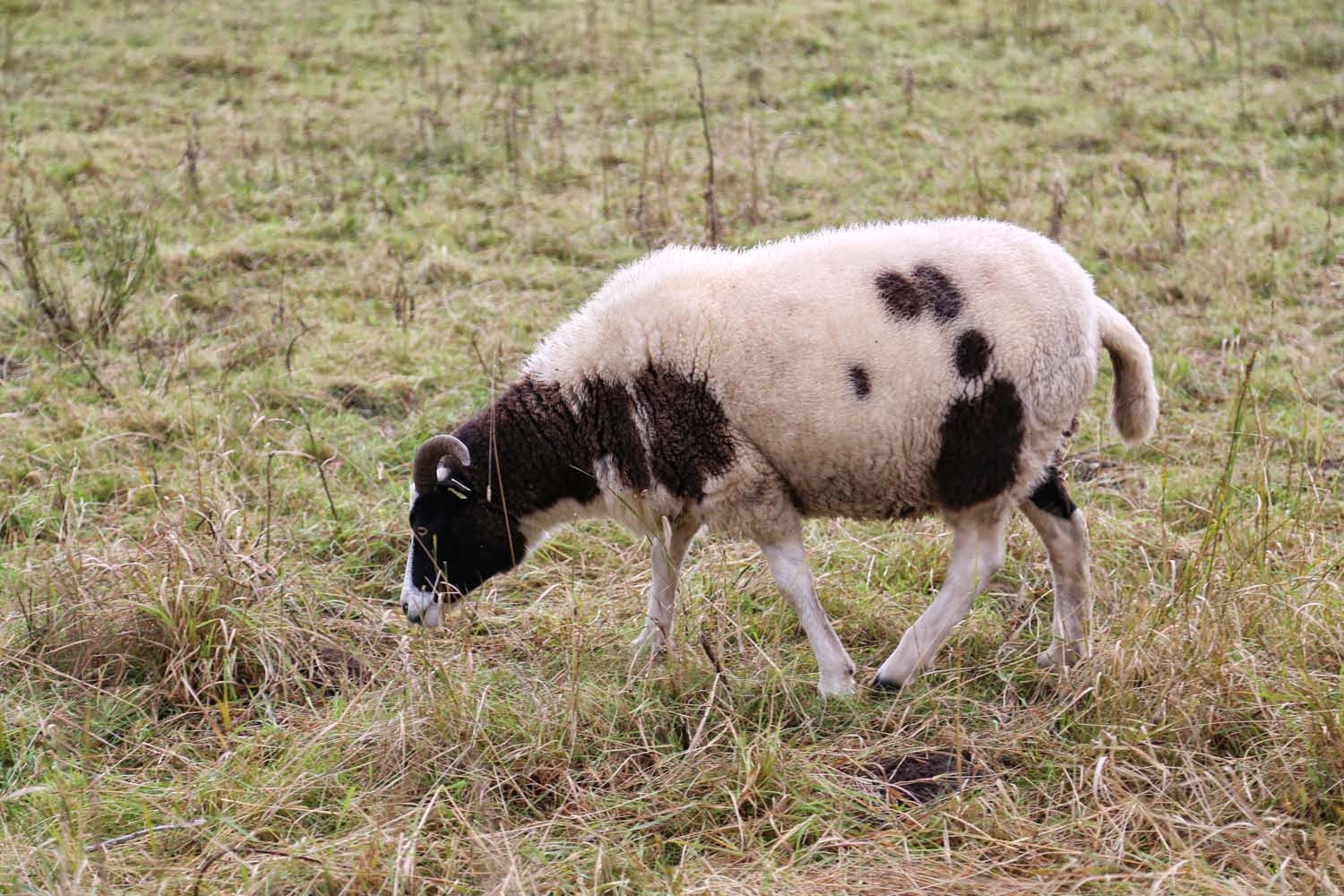