December 15, 2014
This week I’ve been to two volunteer work days at North Cliffe Wood, near Market Weighton. On Thursday we continued the cutting of rush on the heathland area. It’s an invasive species which will dominate the heathland unless kept in check. By cutting it on a three-year rotation, we allow a greater diversity of plant species to get established. We often see buzzards over the woods while working here. This time we saw a red kite as well, which is unusual. It was a bitterly cold day and the only way to keep warm was to work harder! 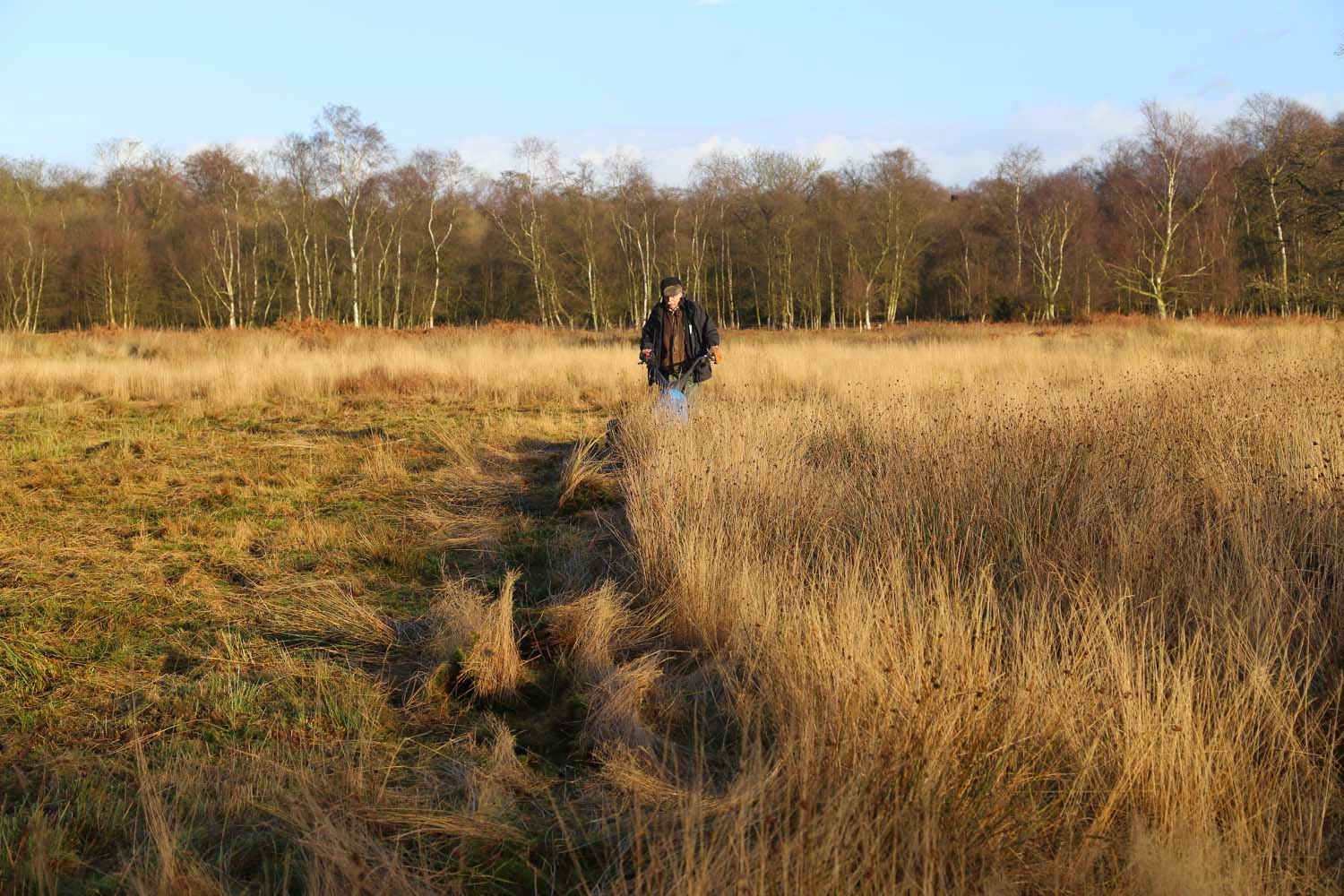 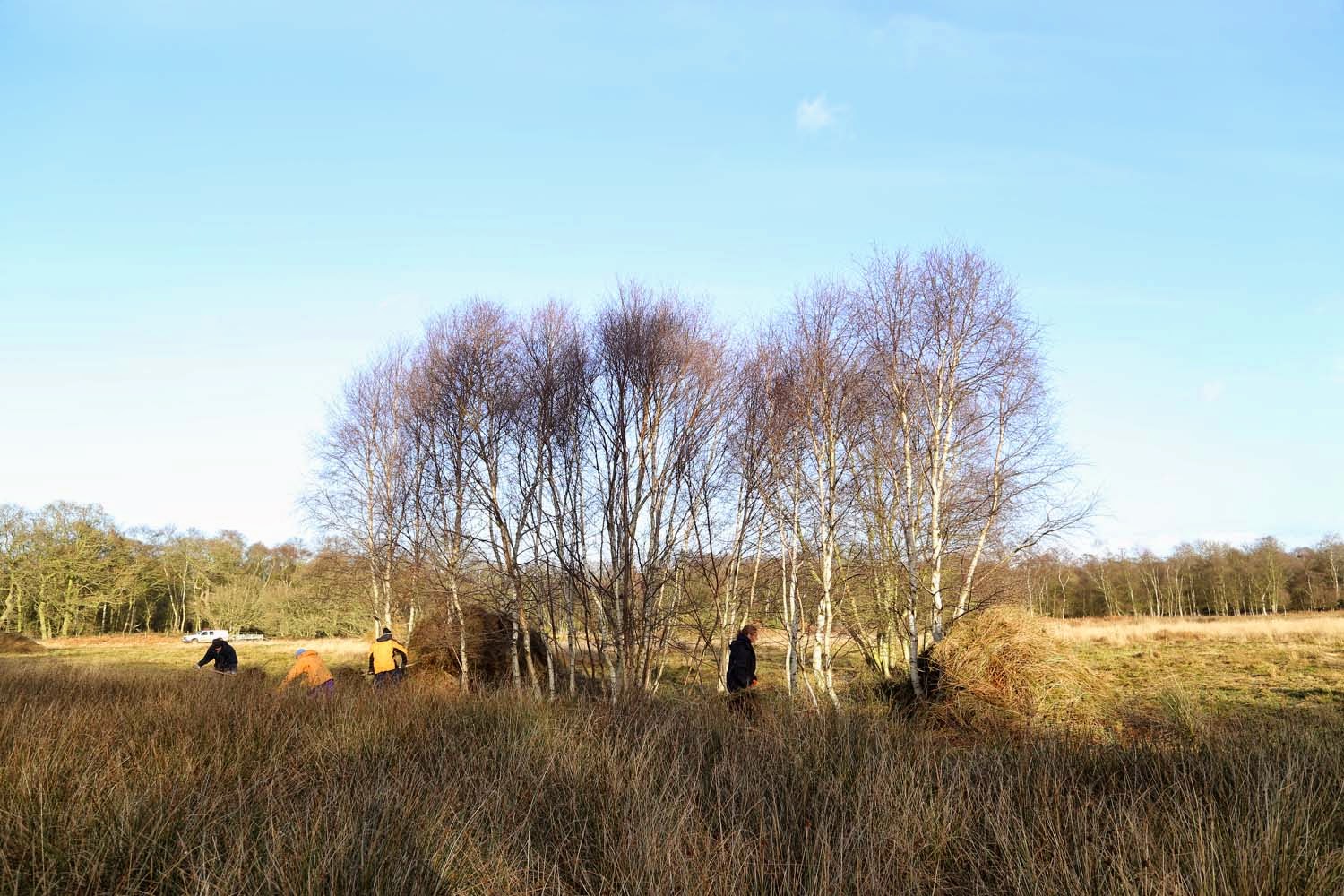 Sunday was another cold day, but this time we were on the edge of the woodland, cutting back brambles beside the main path, so that bluebells will carpet the area in the spring. The brambles are good for wildlife, providing food for everything from insects and birds to small mammals, badgers and roe deer, but as with the rush they need to be controlled. A roe deer silently wandered past while we were having lunch. 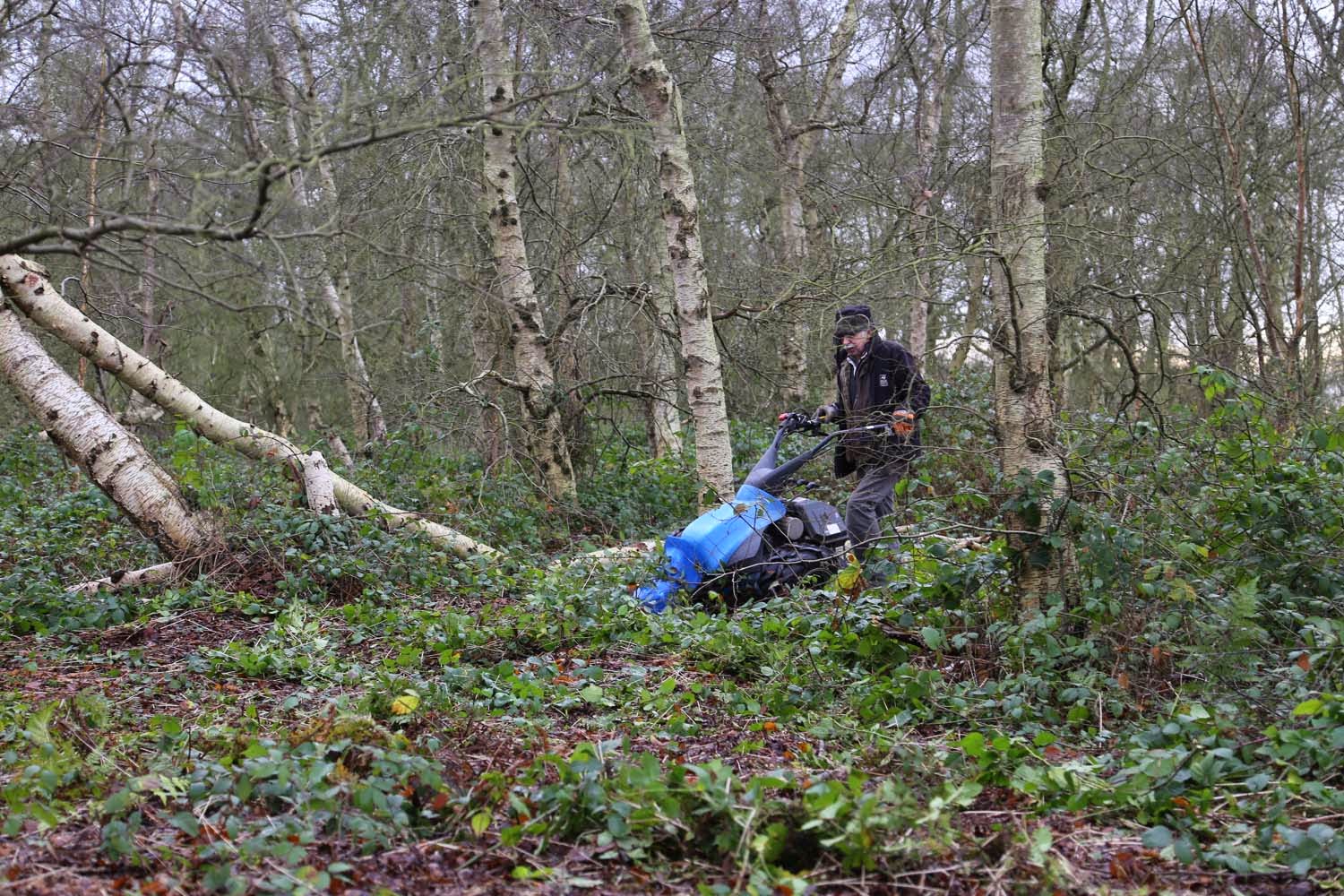 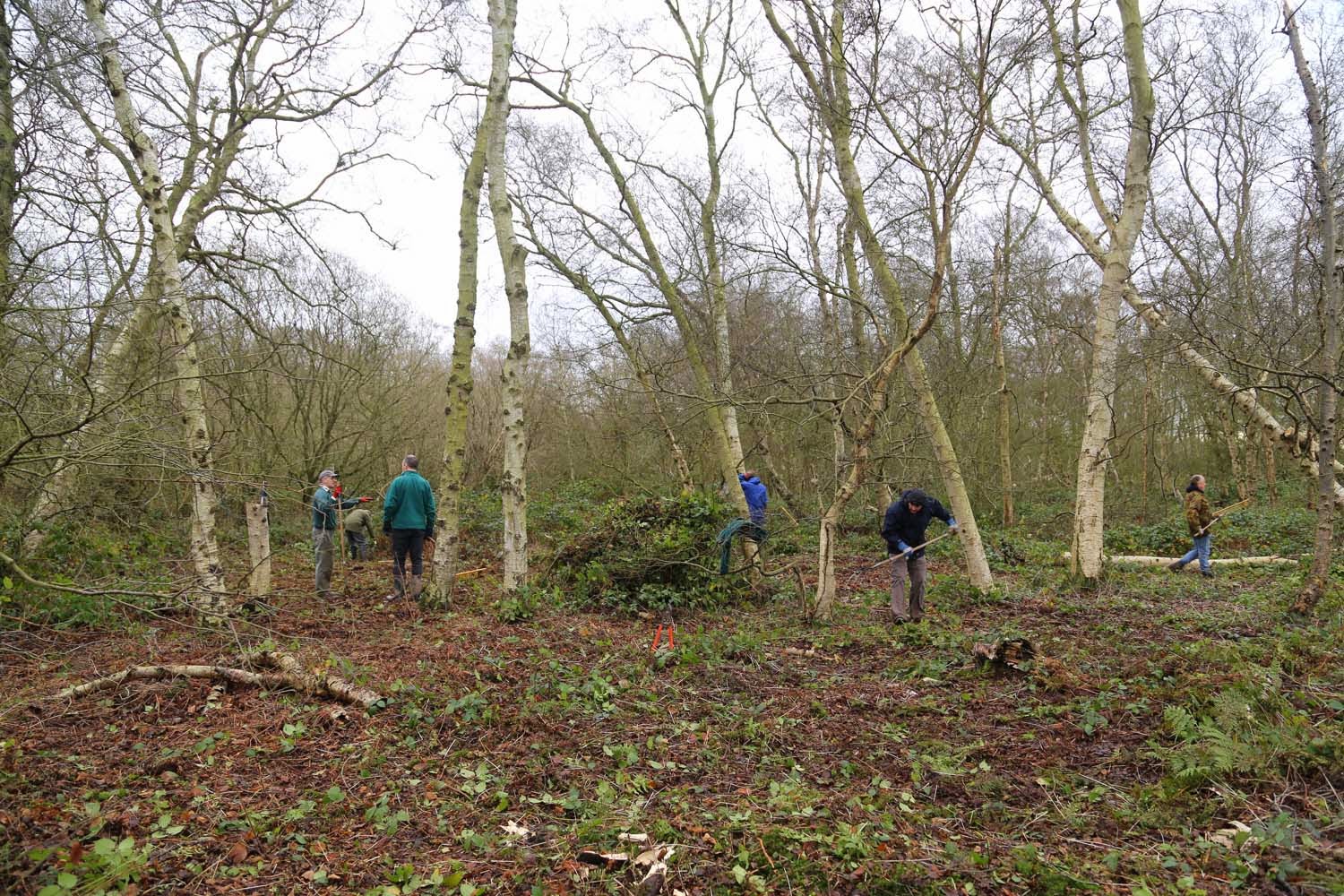 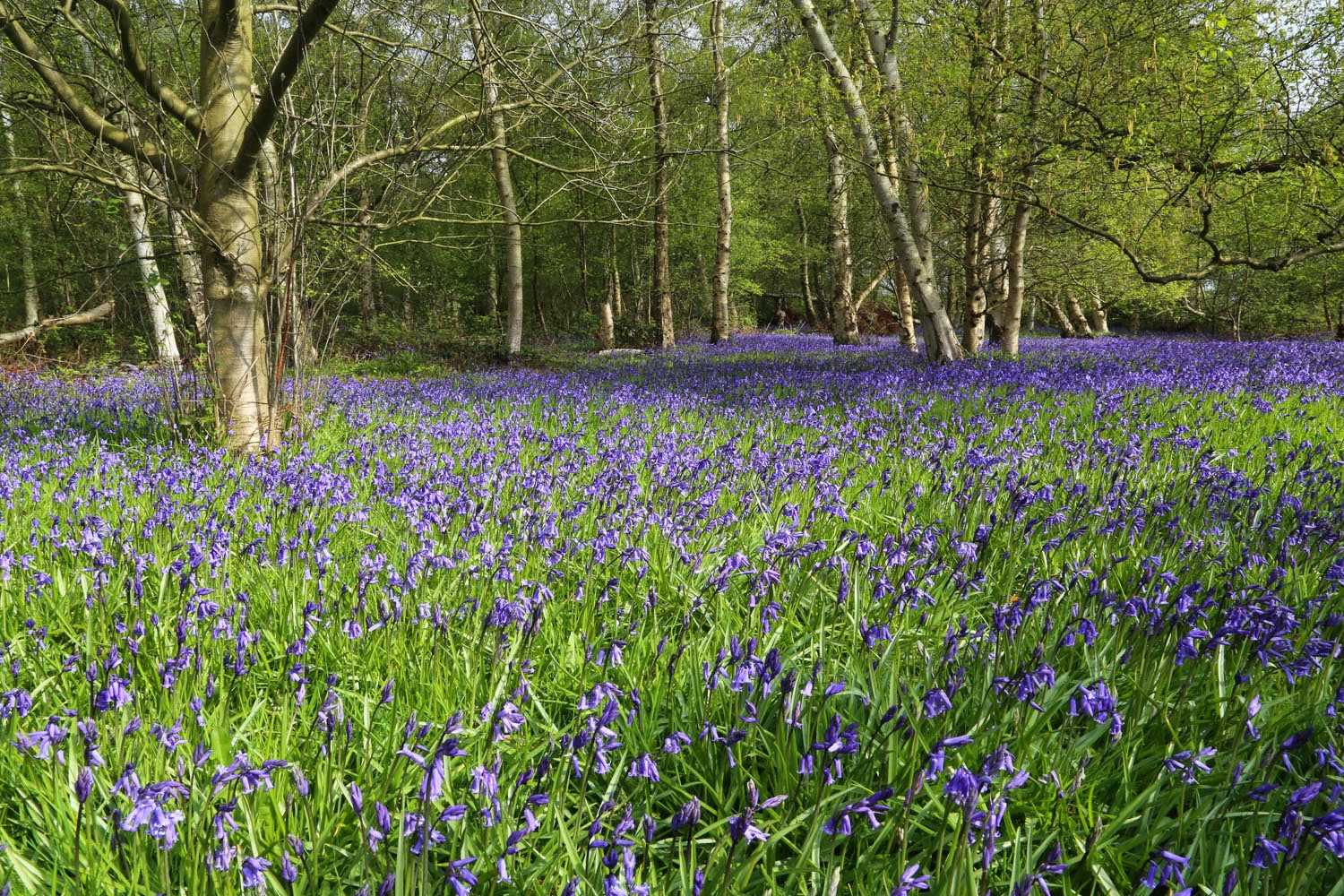 A carpet of bluebells in April