Update on the Swallows and Allerthorpe

June 20, 2014
Three weeks ago I was a little concerned about the swallows in my porch. They had two eggs, but didn’t seem to be spending much time at the nest. I’m pleased to report that within a few days another two eggs appeared. The birds then got down to some serious incubation and now they have four little chicks. 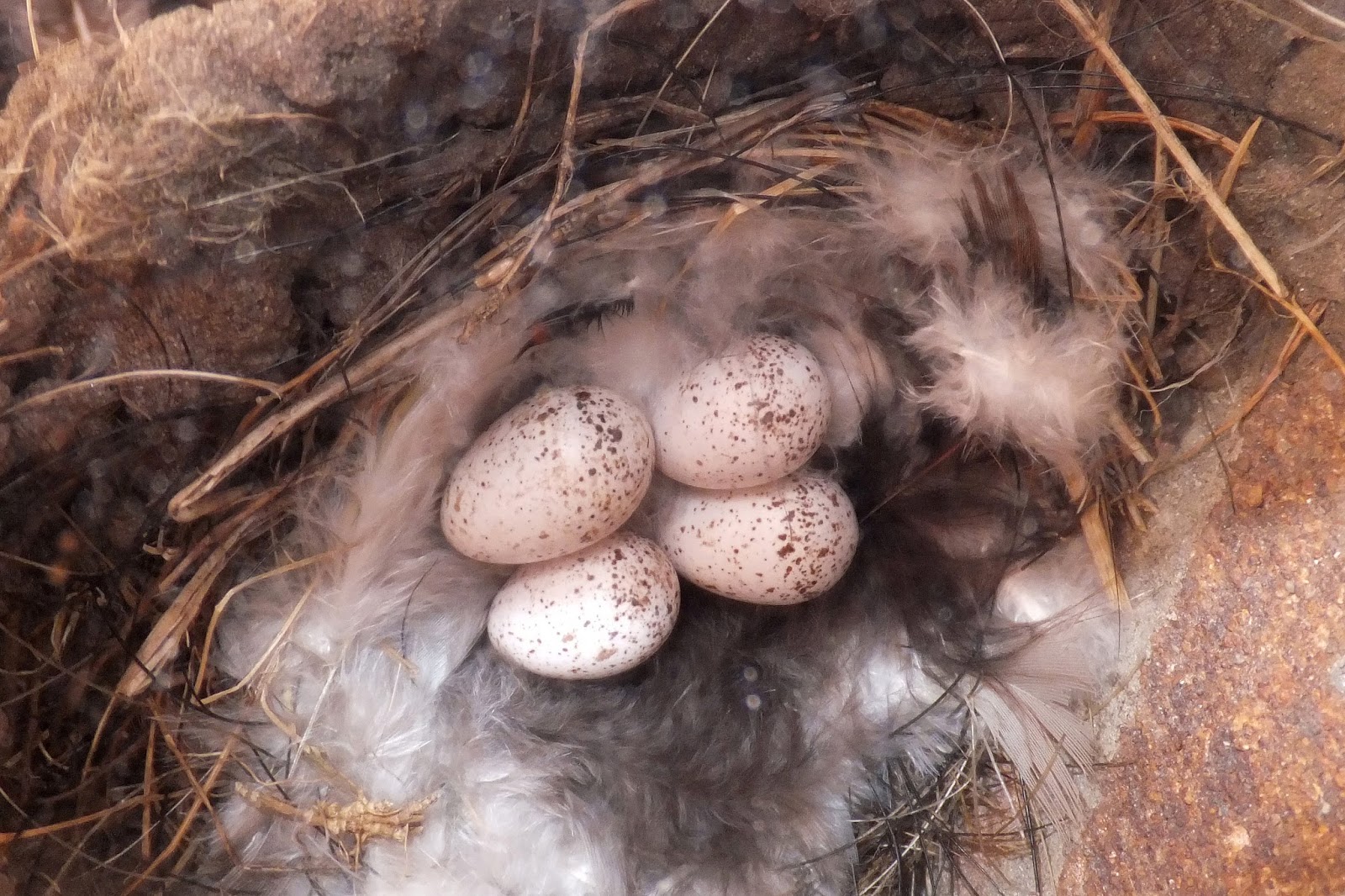 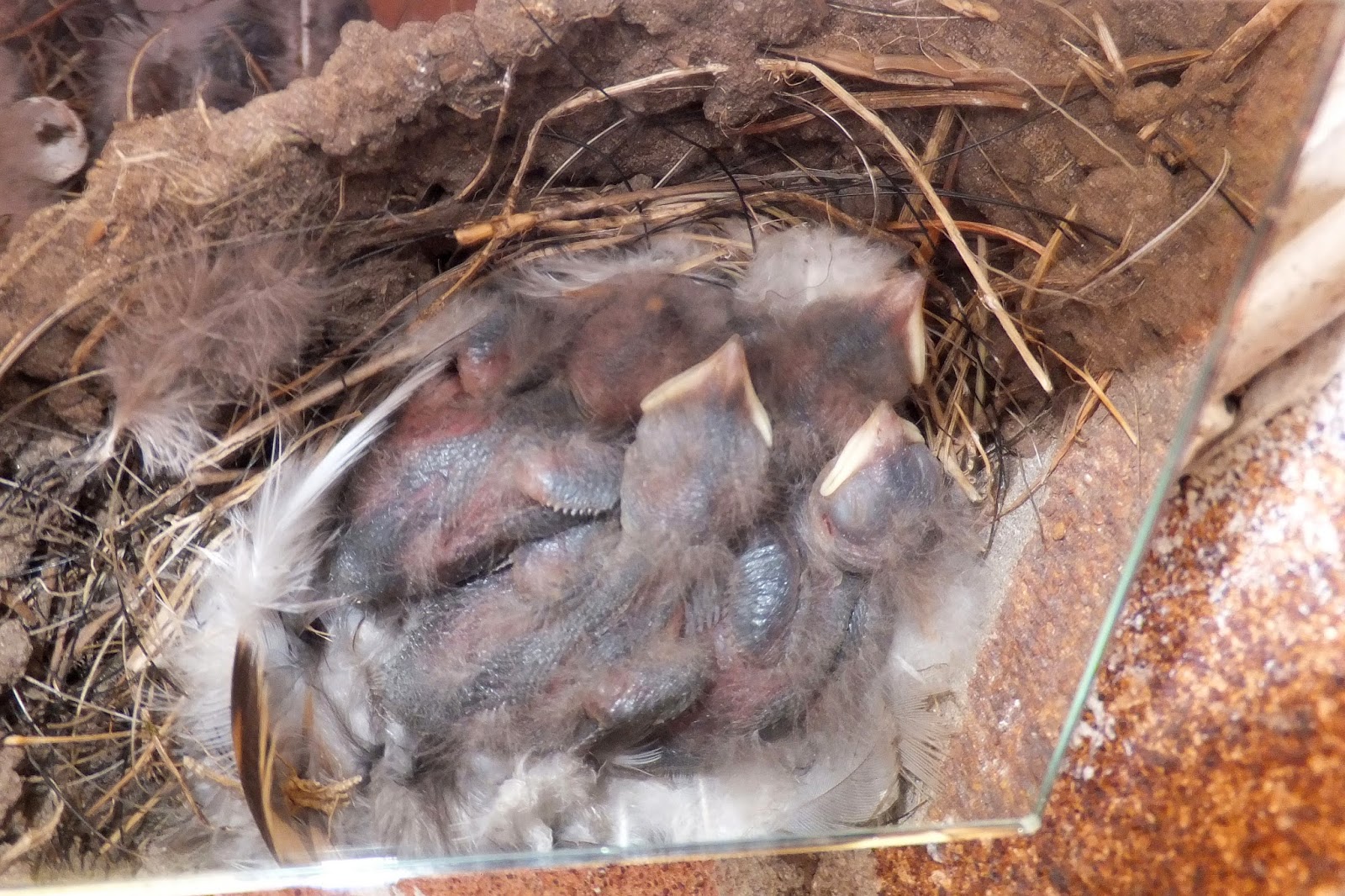 Back in January we had a conservation work day at Allerthorpe Common, brush-cutting an area of brambles and scrub in the south east corner of the reserve. It’s now all green again and full of insect life, including these lovely Four-banded Longhorn beetles, mating. 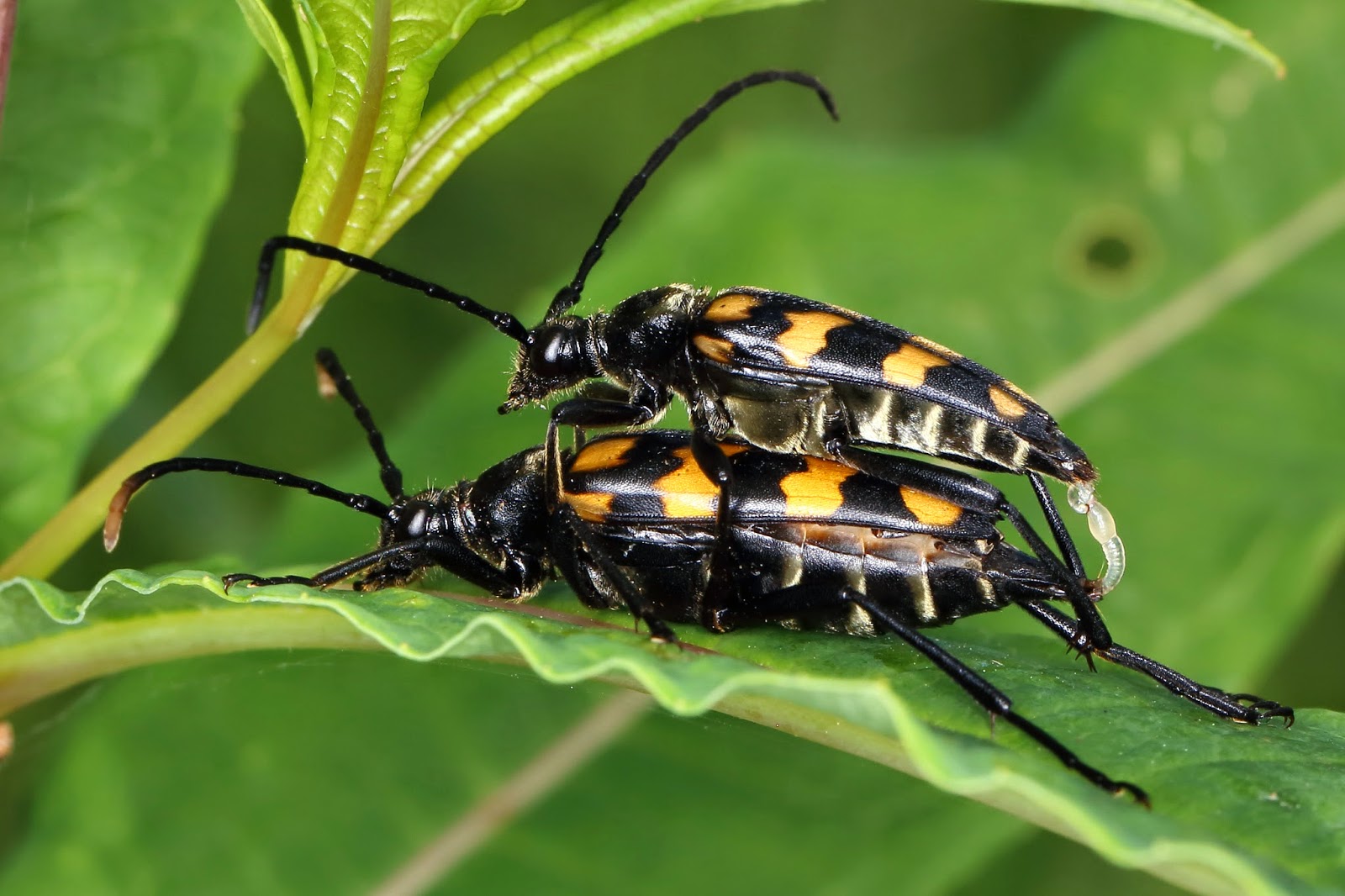 Elsewhere on the reserve, Common Spotted orchids are in flower. They used to be rare here, but now the numbers increase each year. 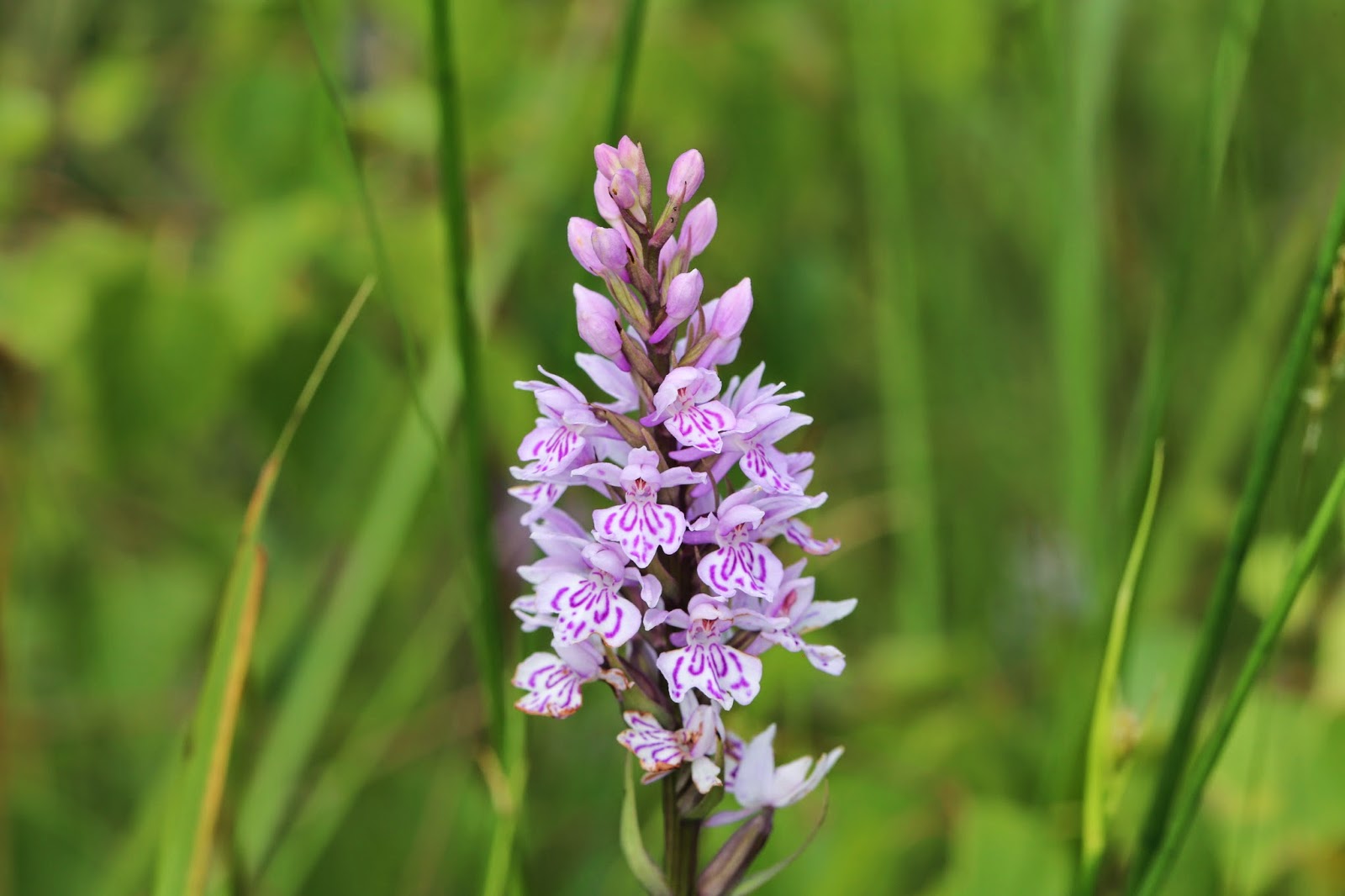