November 19, 2014
I’ve had a day out at Studley Royal deer park, at Fountains Abbey near Ripon. The deer aren’t really ‘wildlife’ as they are as near to domesticated as deer can be. They’re still interesting to watch though, particularly at this time of year. There are about 350 deer in the park – red, fallow and sika – but most of the time they are so well spread out that it’s hard to believe there are so many. 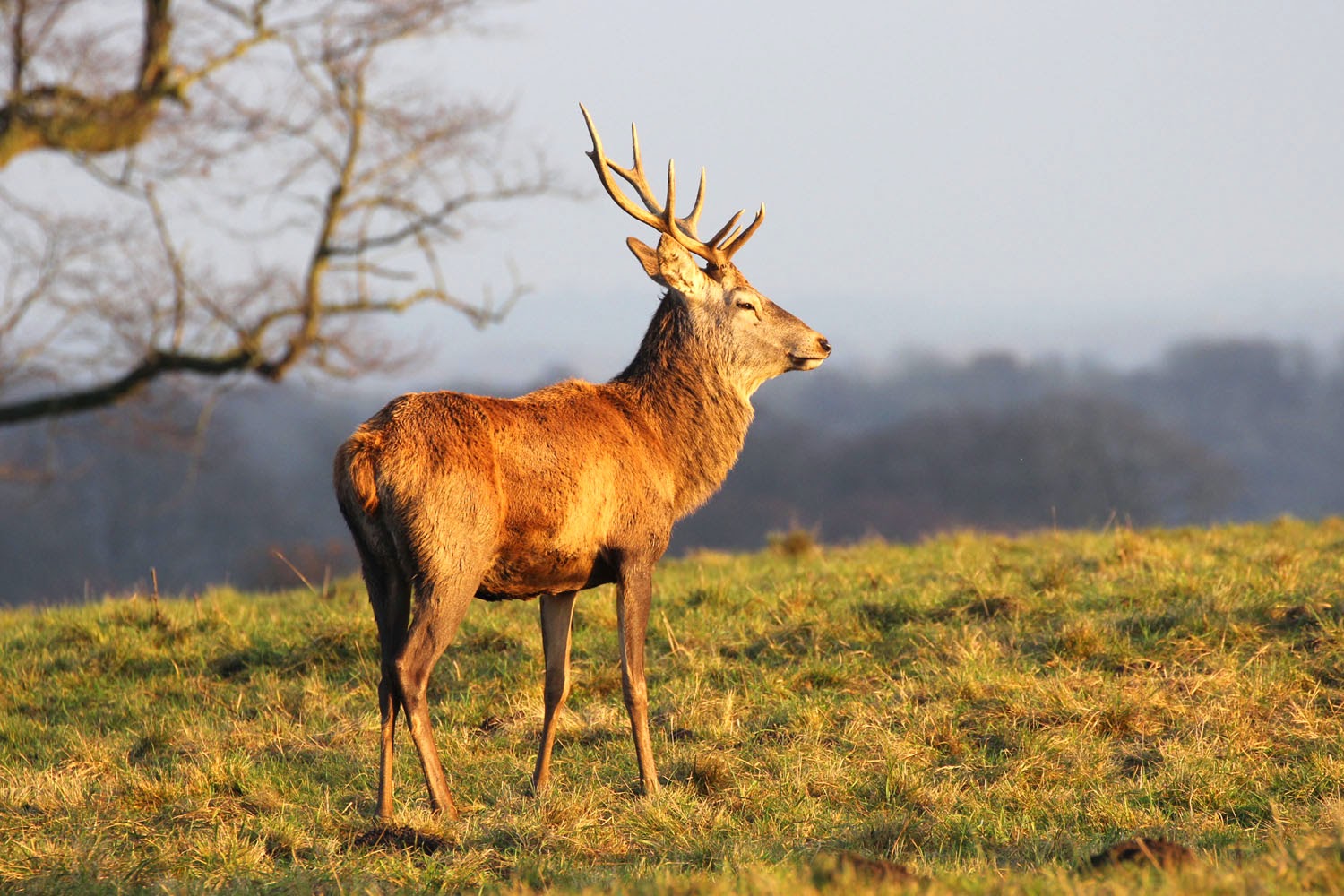 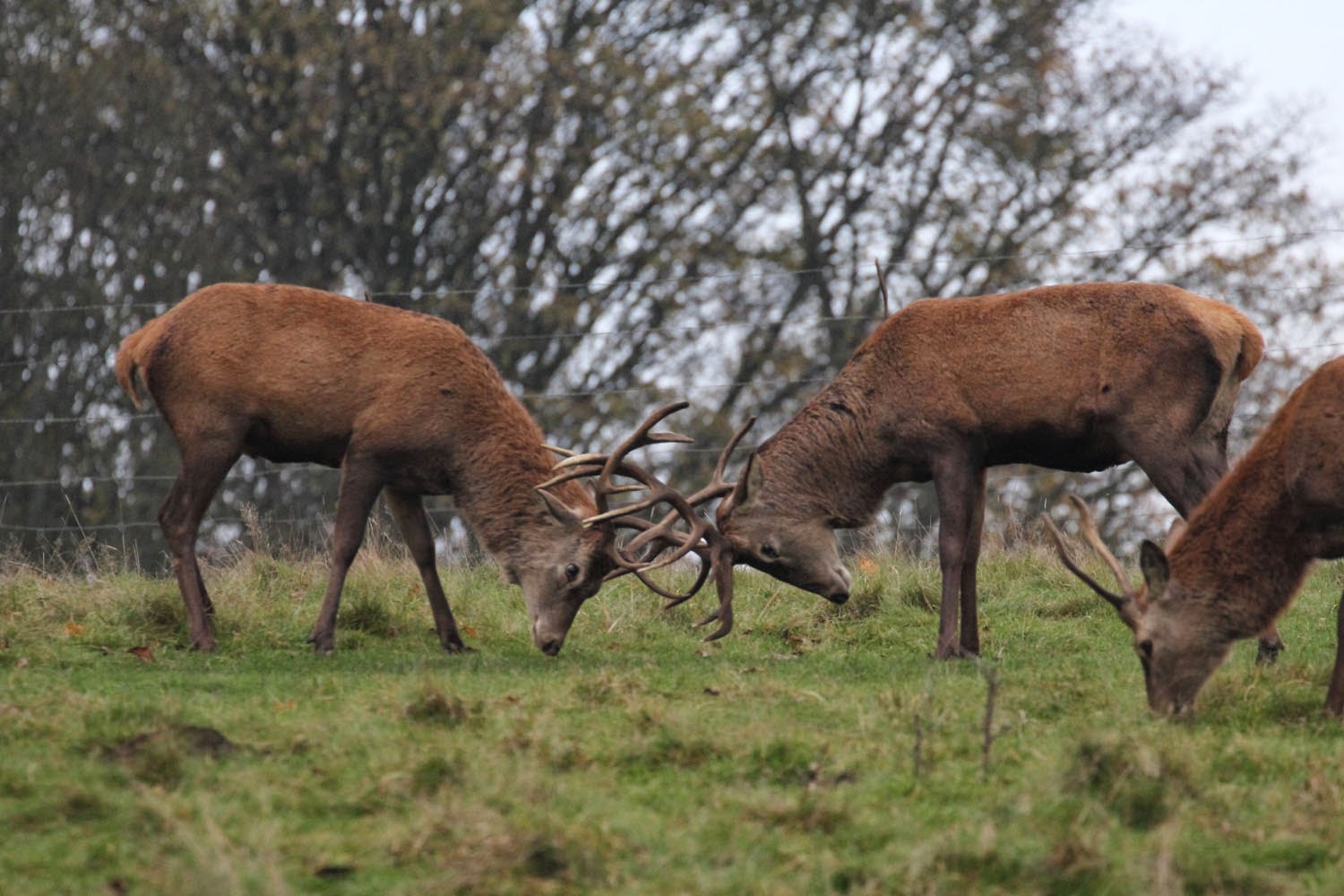 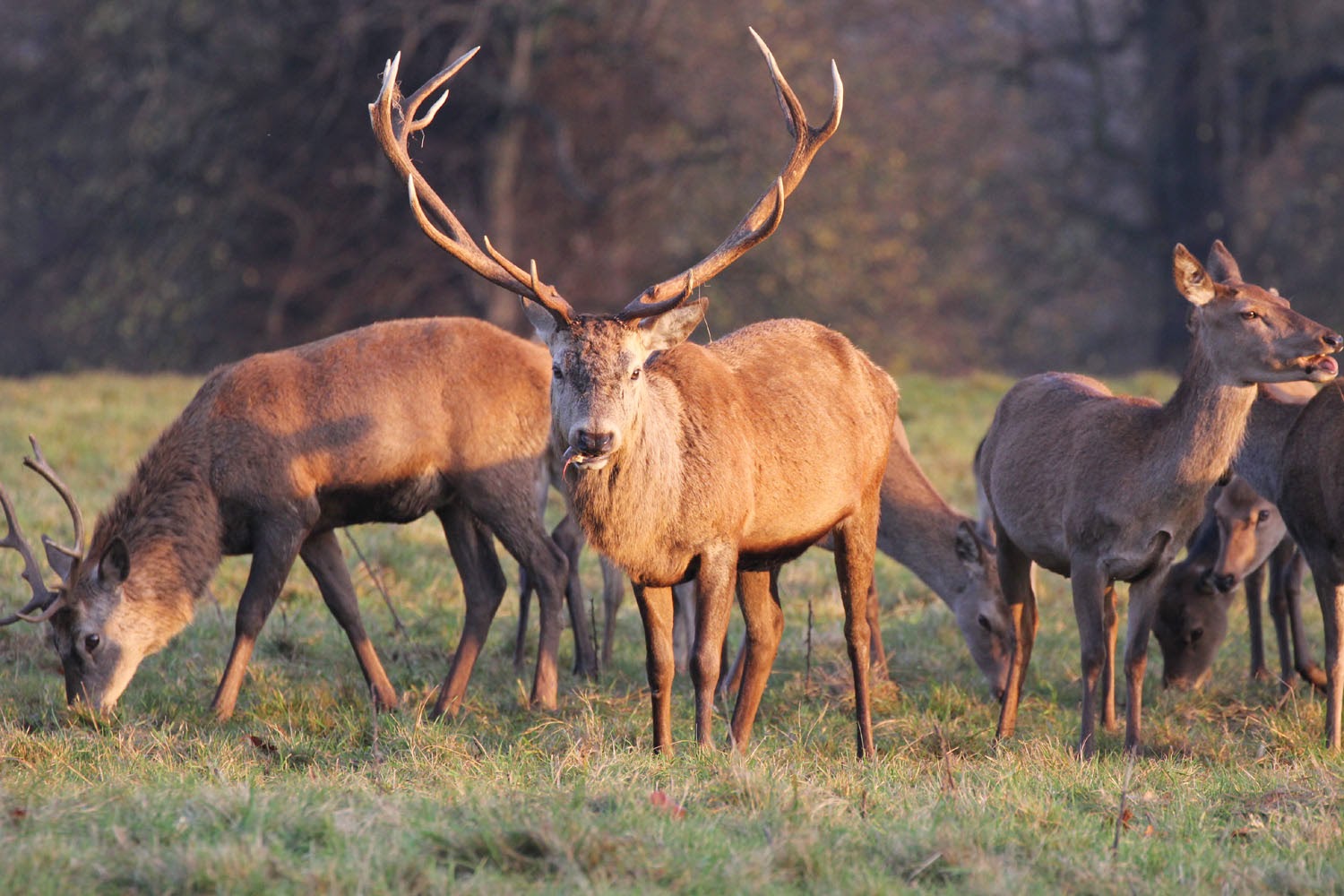 Monarch of the park

The red deer are quite distinctive, but I found the fallow and sika were easily confused. Both species can be spotted or plain coloured and there is considerable variation in their colouring. The autumn rut is largely over now, with dominant stags guarding their harems of hinds and small groups of unsuccessful stags hanging around together. Some of the younger stags were engaging in sparring sessions, still establishing their positions in the group hierarchy. 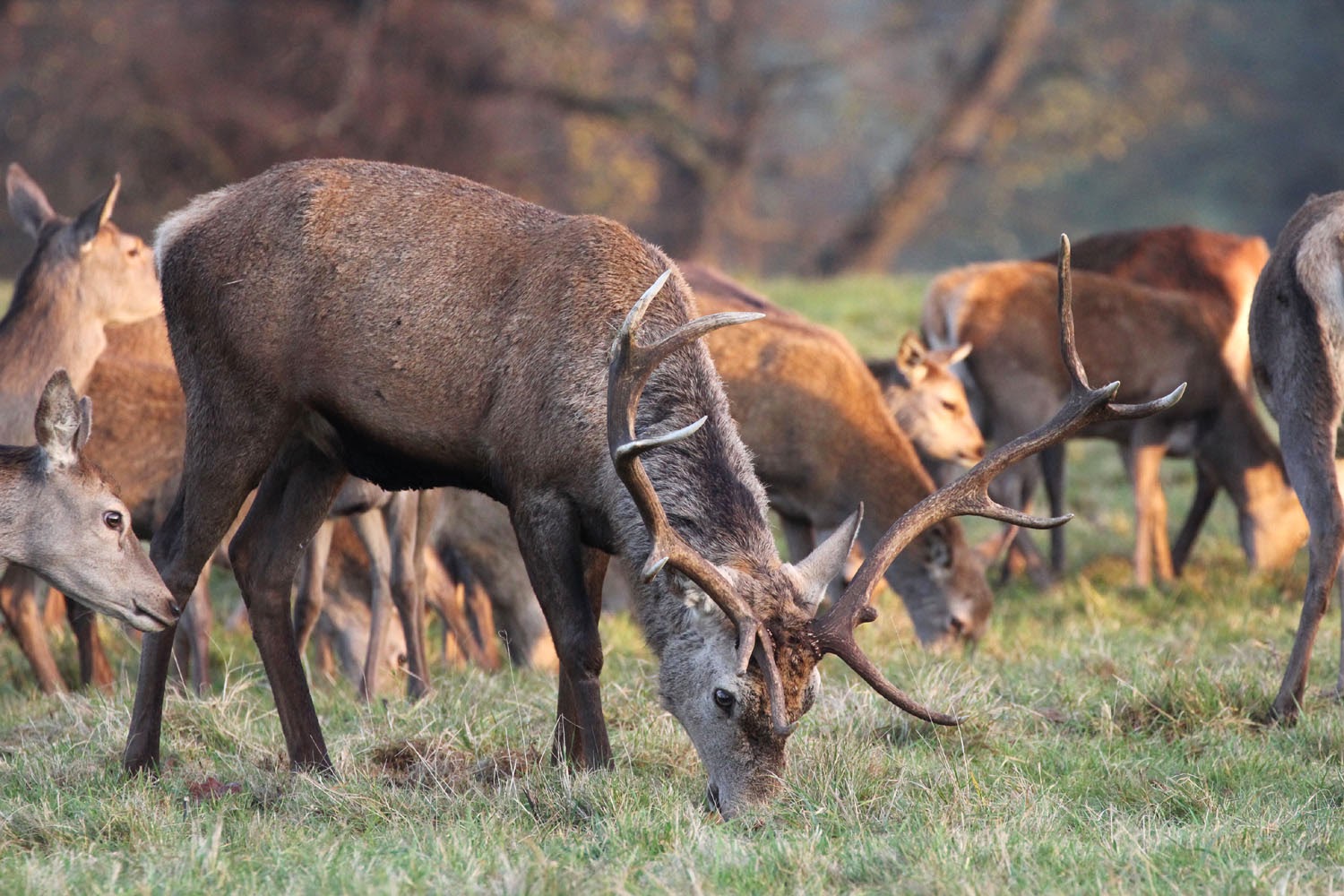 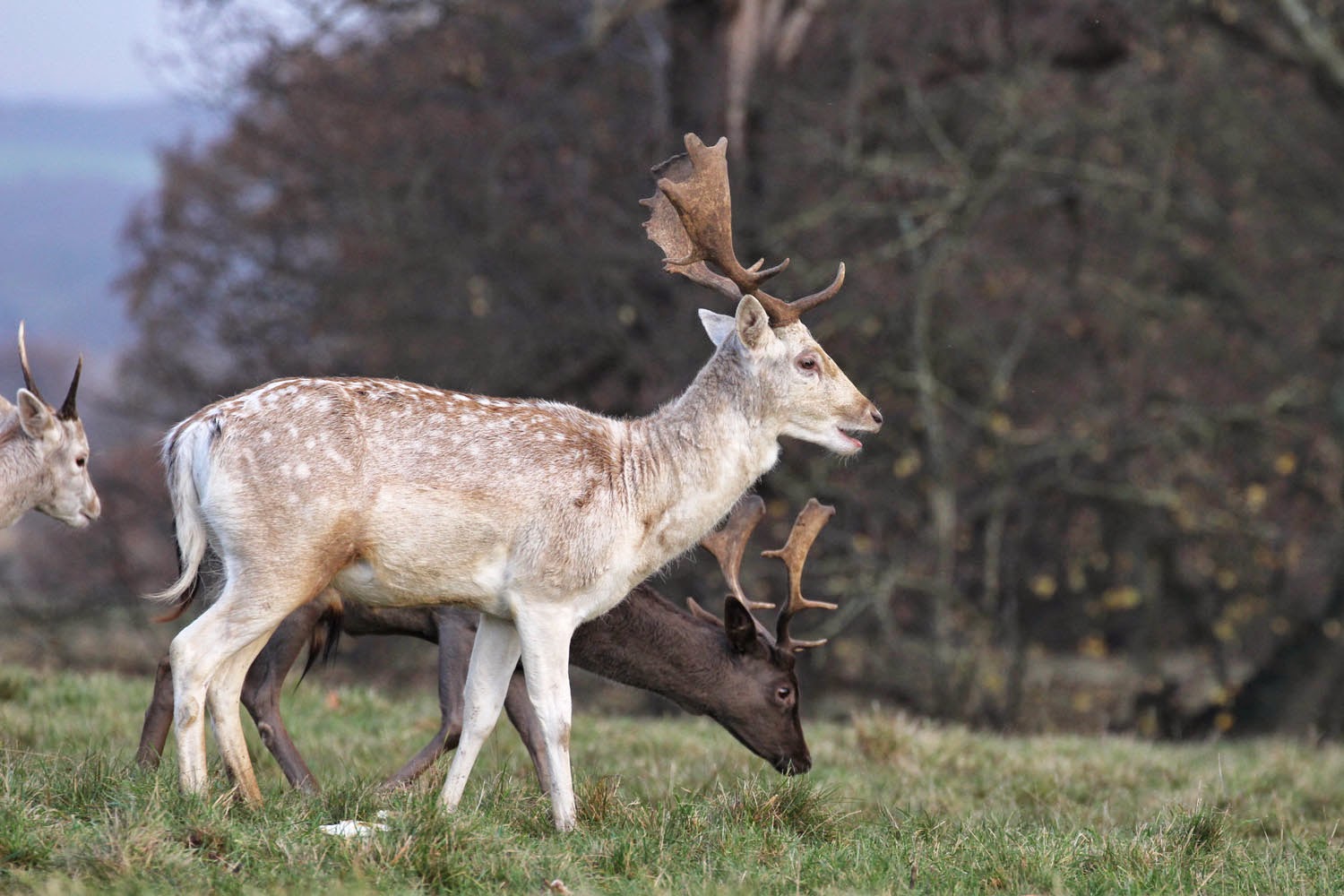 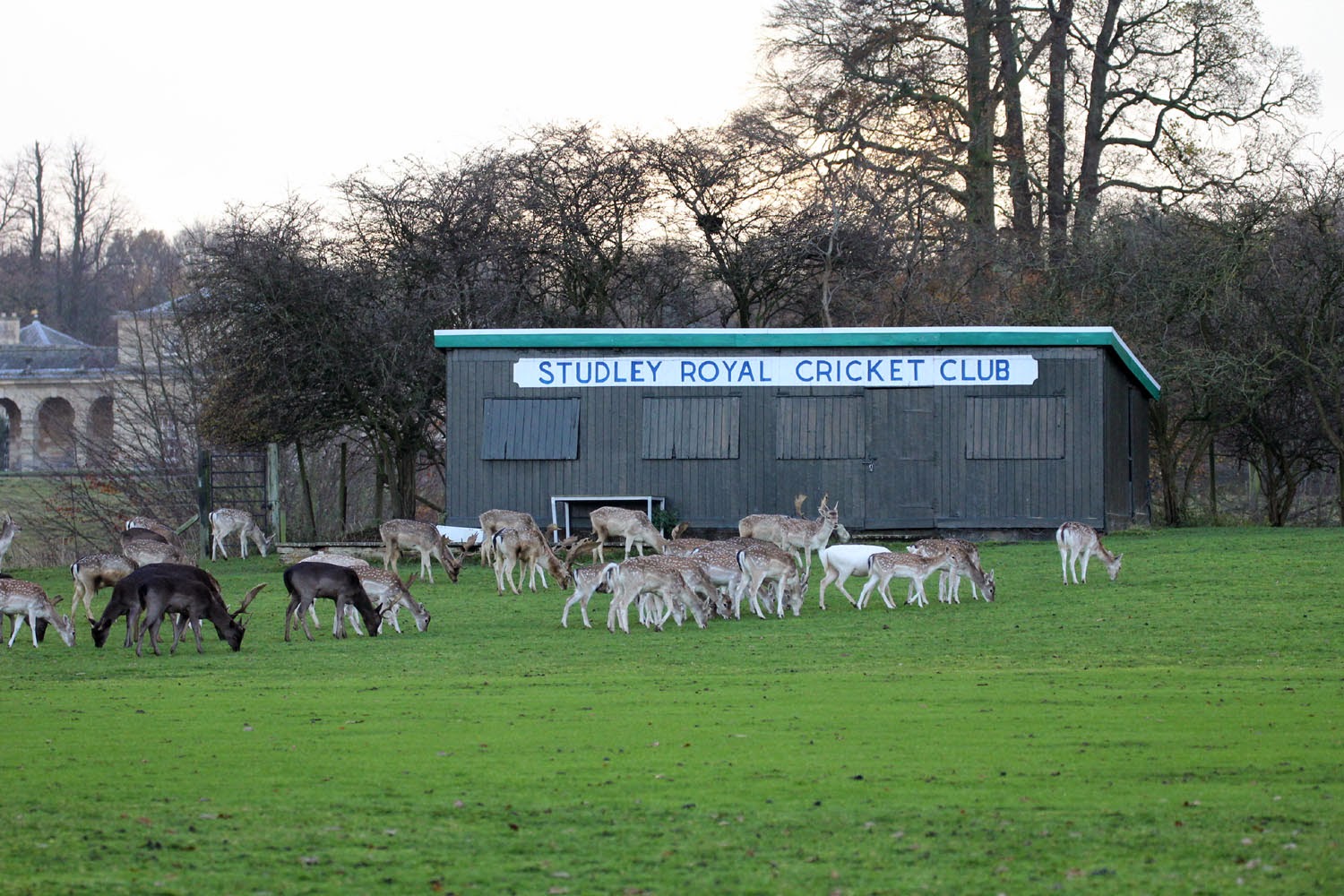 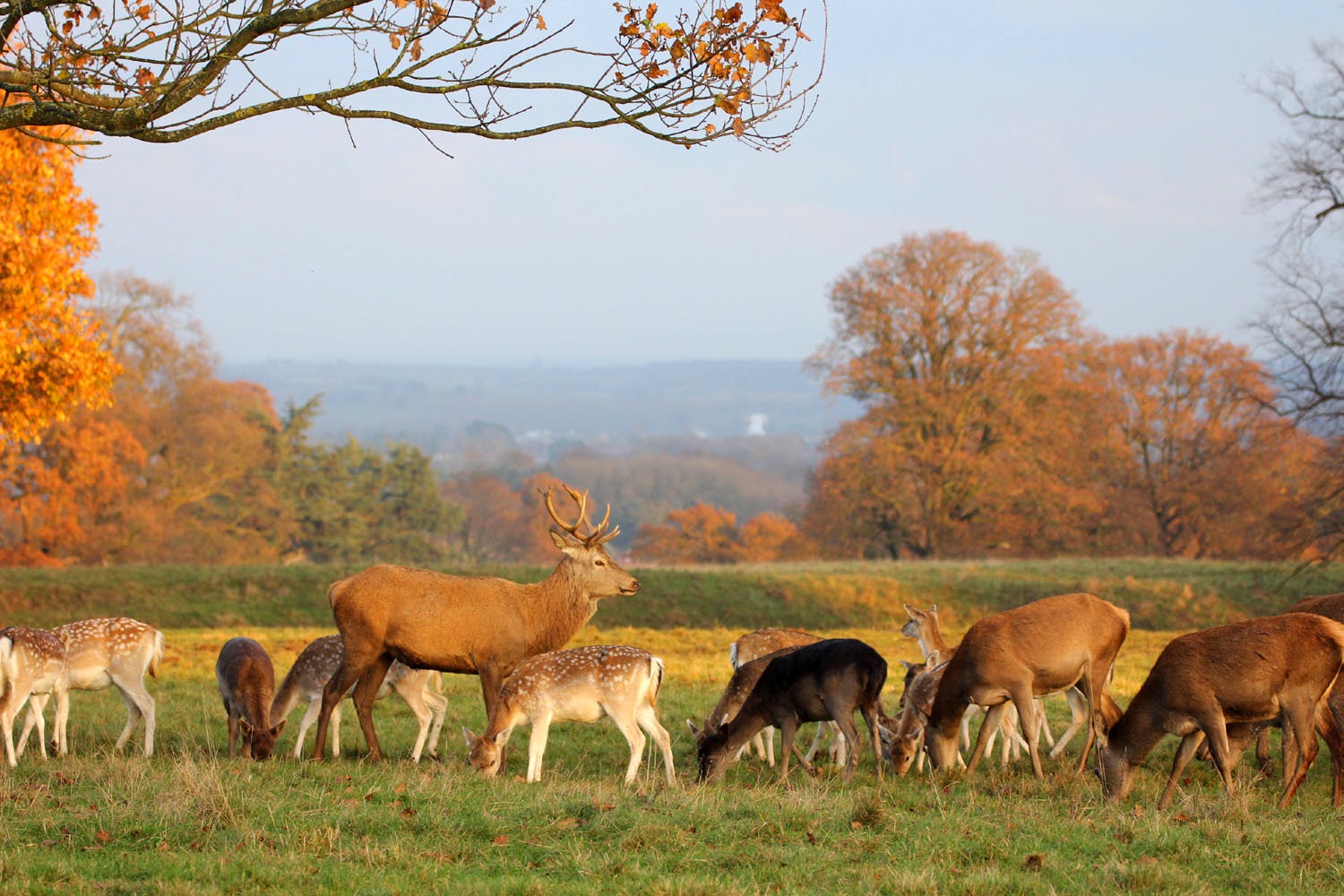 All together for the fodder beet
During the afternoon, a tractor with a trailer load of fodder beet was driven down the middle of the park and the beet spread out for the deer. Within seconds, the entire herd appeared from nowhere, all social groupings broke down and there was a scramble for the food! It was an extraordinary spectacle, yet there were only half a dozen people there to watch it. Walking past the lake on the way back to my car, I passed a flock of black-headed gulls looking dapper in their winter plumage. 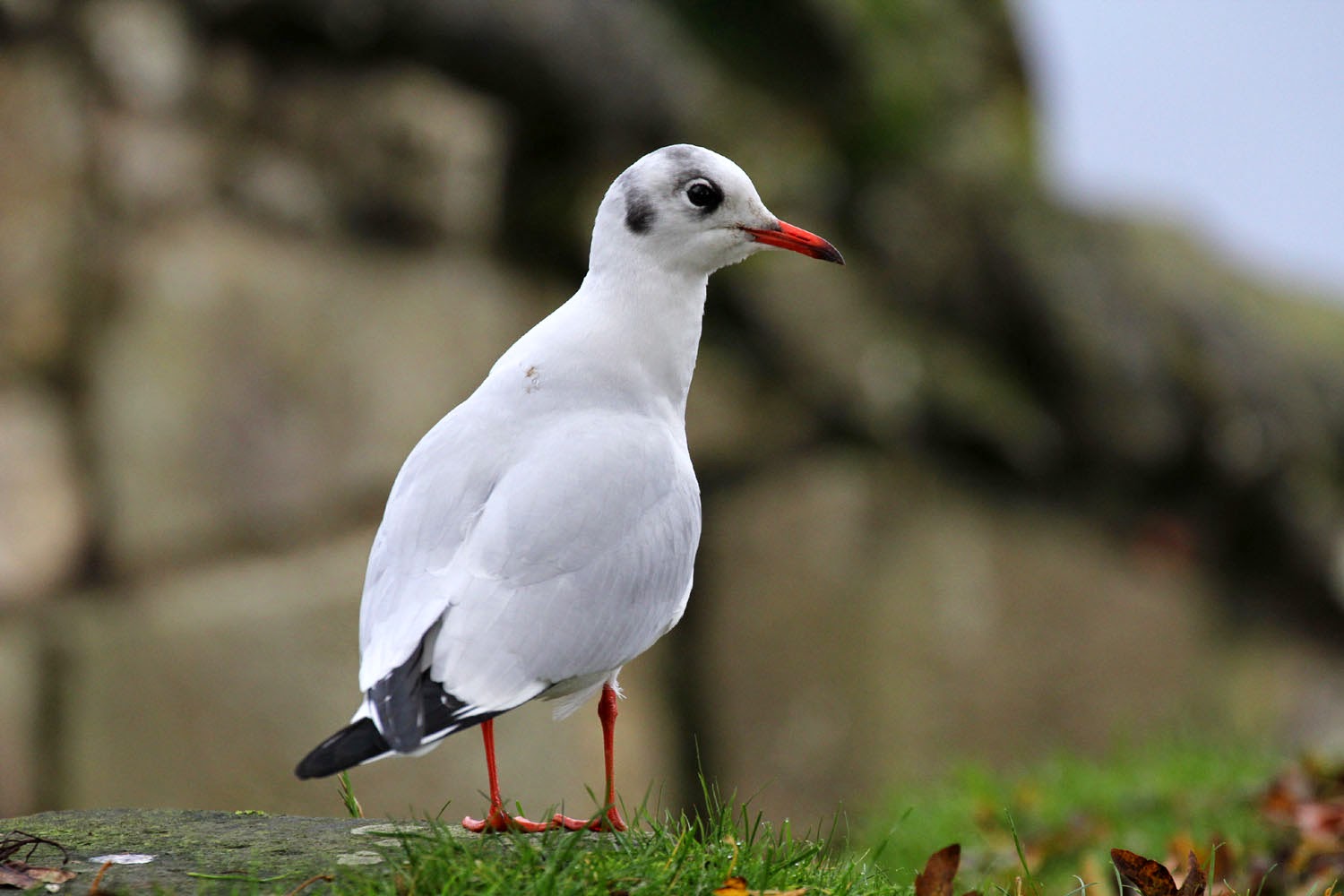