Allerthorpe Common and the Salt Lick

November 30, 2014
This morning was unexpectedly bright and clear, so I went down to Allerthorpe Common to carry out a recce for our volunteer work day next Sunday. Now that the leaves have fallen from the birch seedlings, they’re less noticeable and the reserve actually looks rather good! The mature birch trees look beautiful in the winter sunshine – I can almost forgive them for all the seedlings. 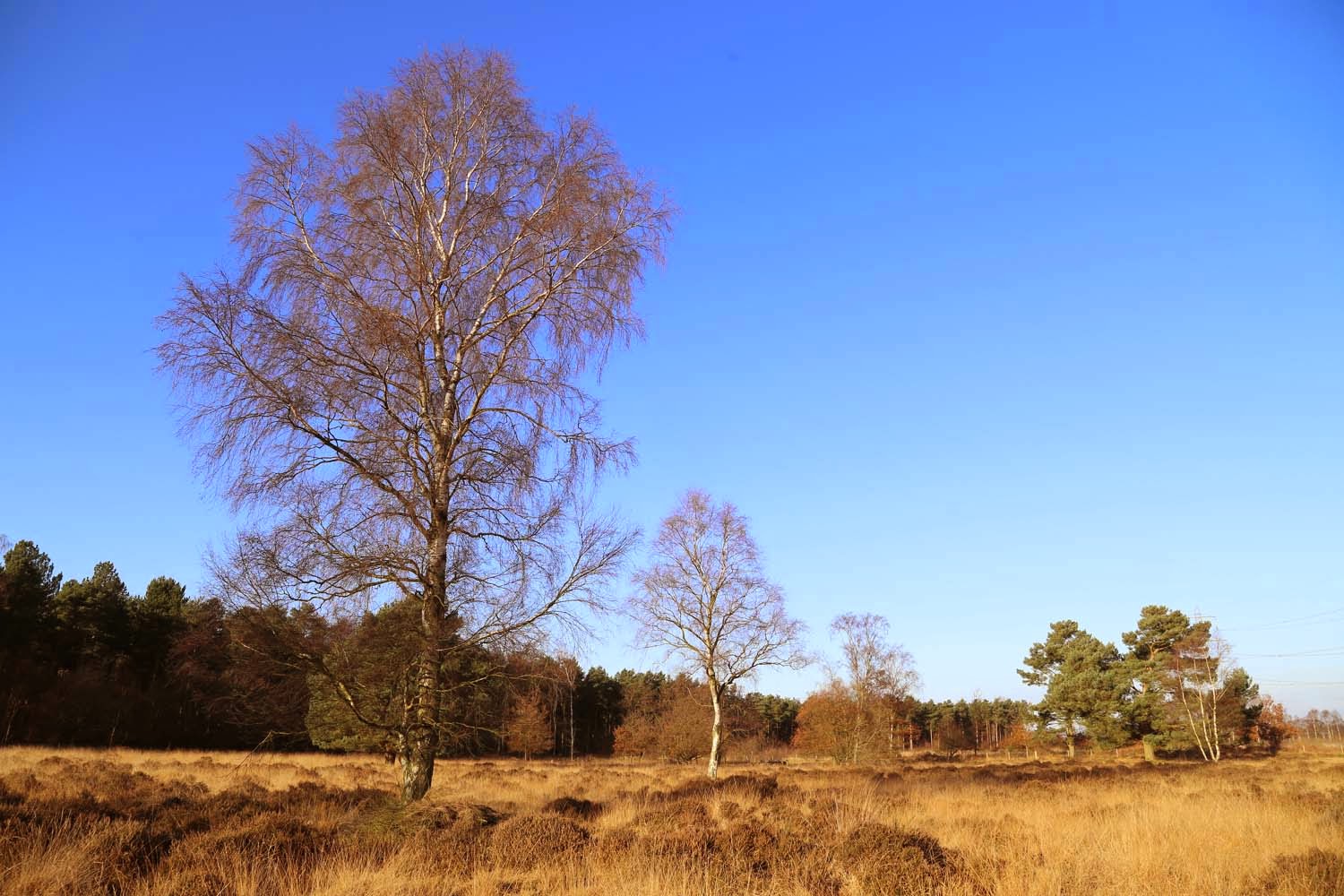 The reserve in winter 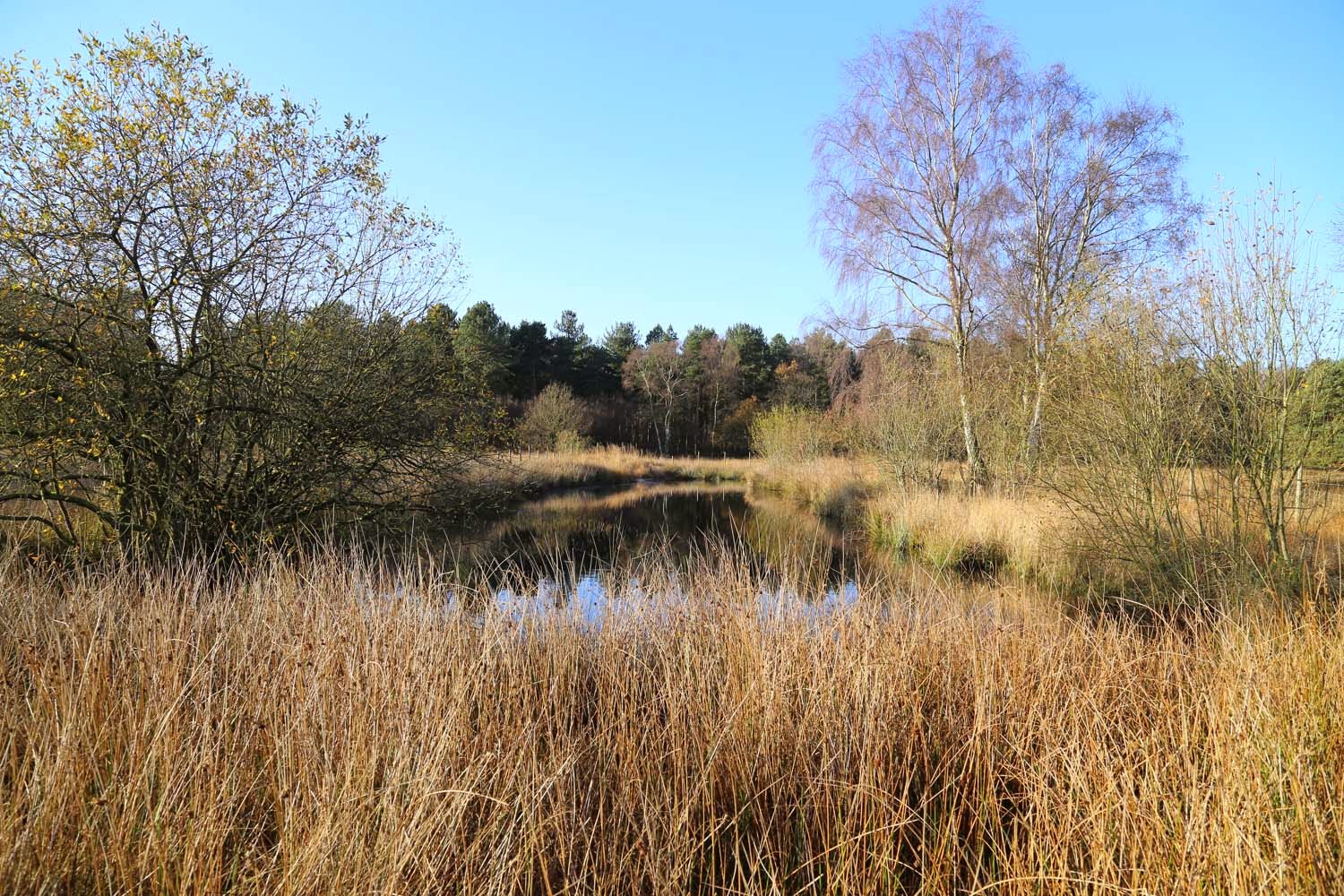 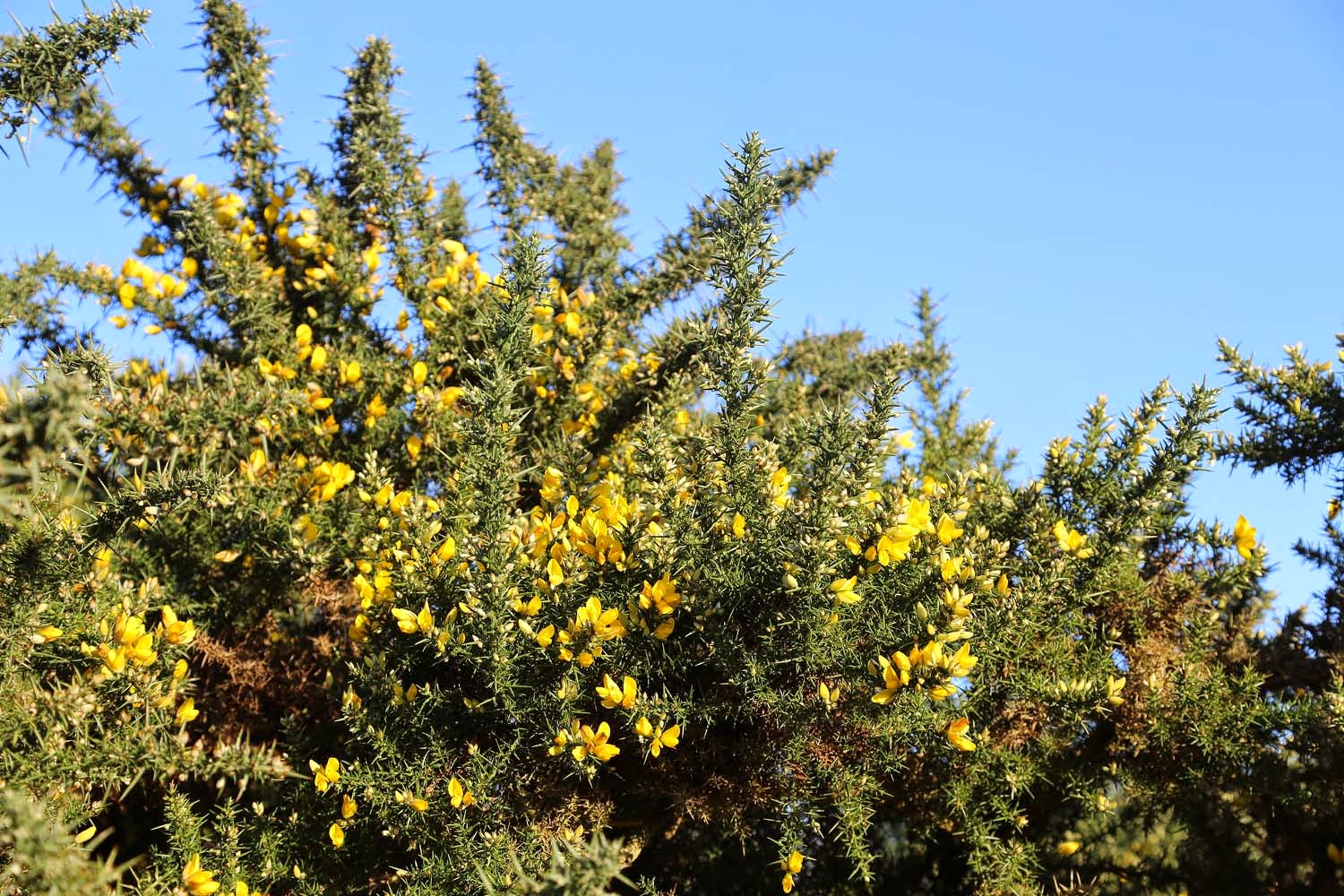 Gorse is always in flower somewhere

I’ve been experimenting with a salt lick in a remote corner of the woods. The idea was that it would attract roe deer and give me a better chance of photographing them properly. For the last few weeks, I’ve had a camera trap watching over it. I’d hoped the deer might come to it at a predictable time of day. The lick has successfully attracted the deer, but their time keeping is totally erratic. Badgers have been interested, though they prefer their peanuts unsalted. Grey squirrels have been around it constantly, but they’re only after acorns from the oak tree it’s attached to. The roe deer remain elusive. 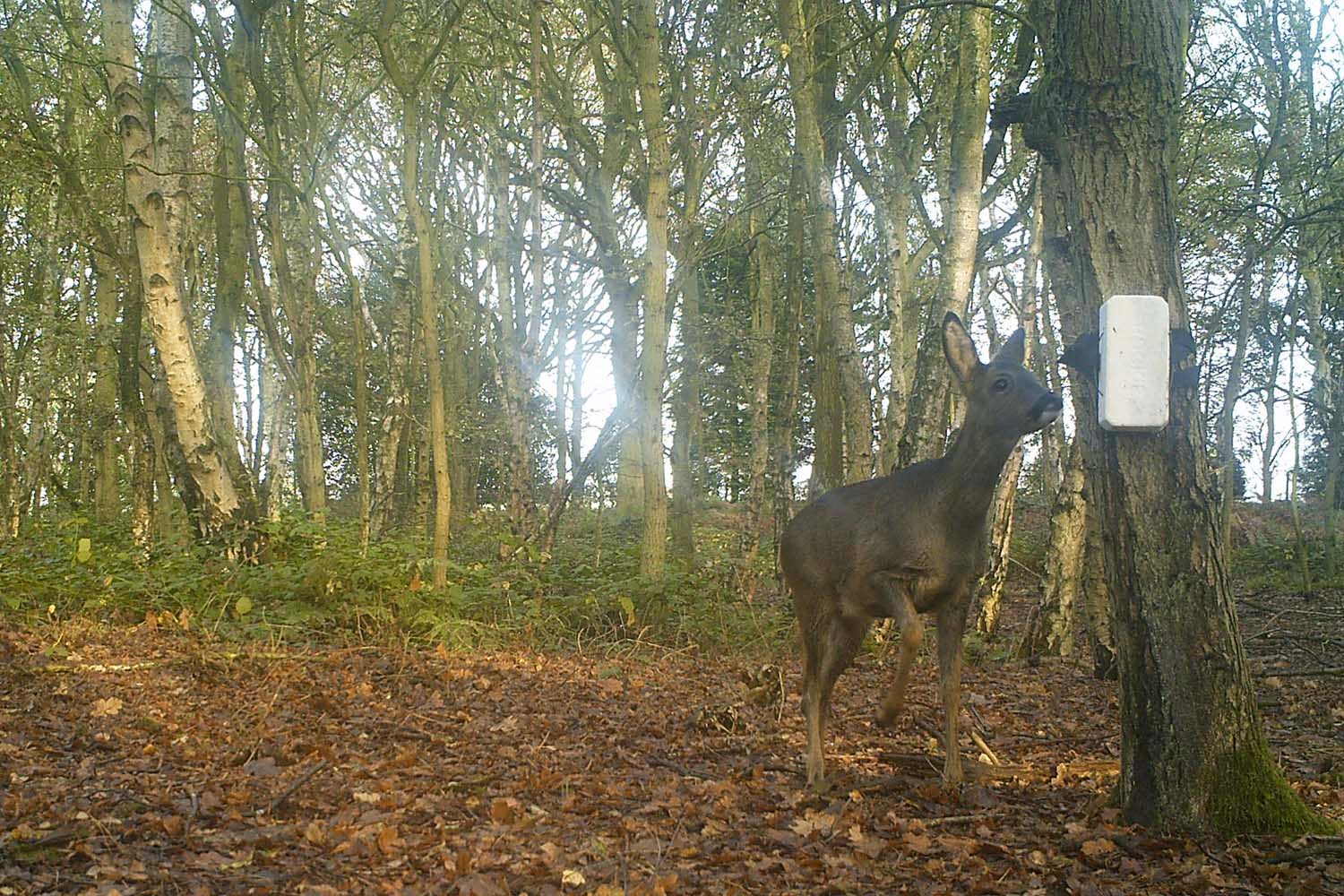 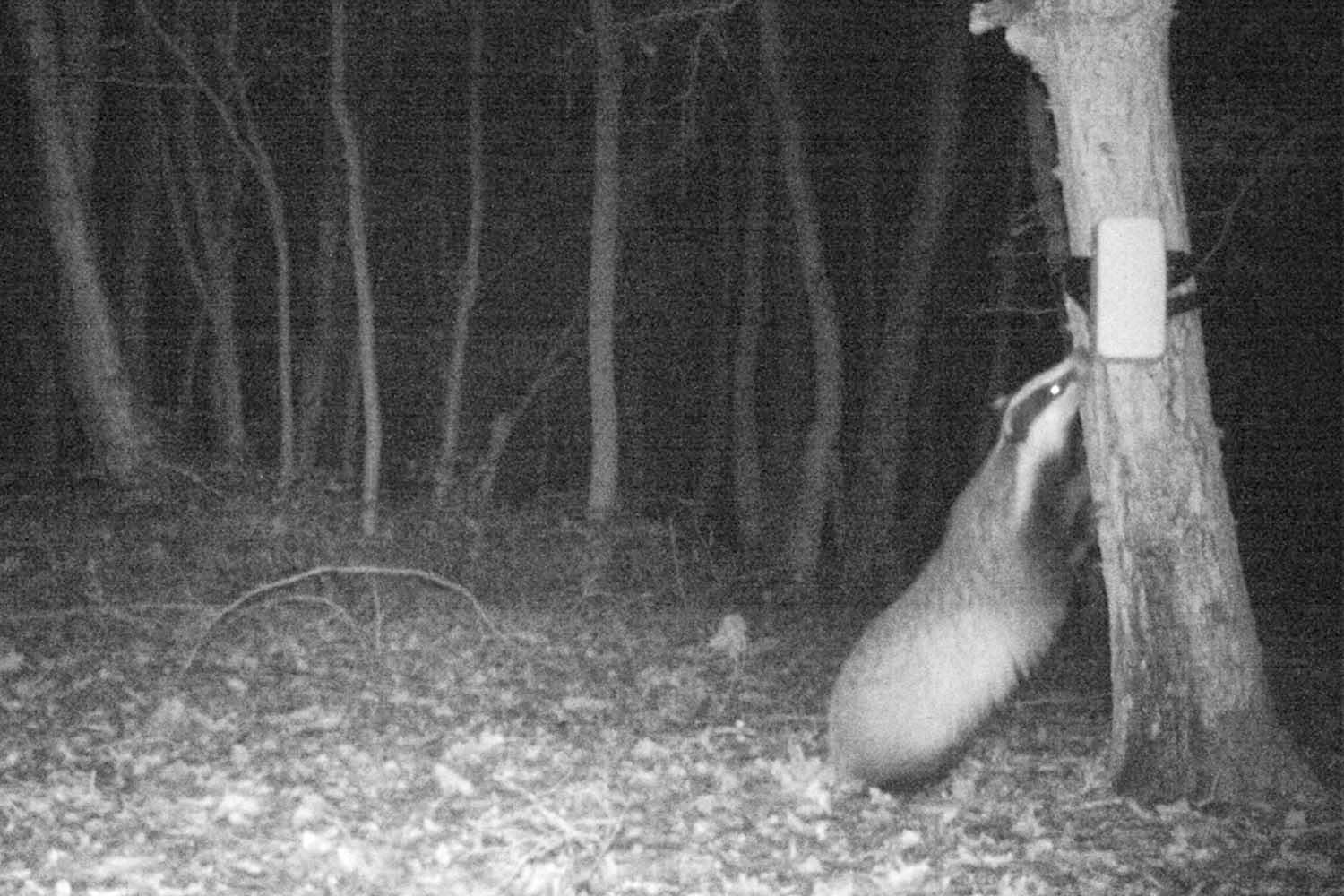 Badgers have shown an interest too 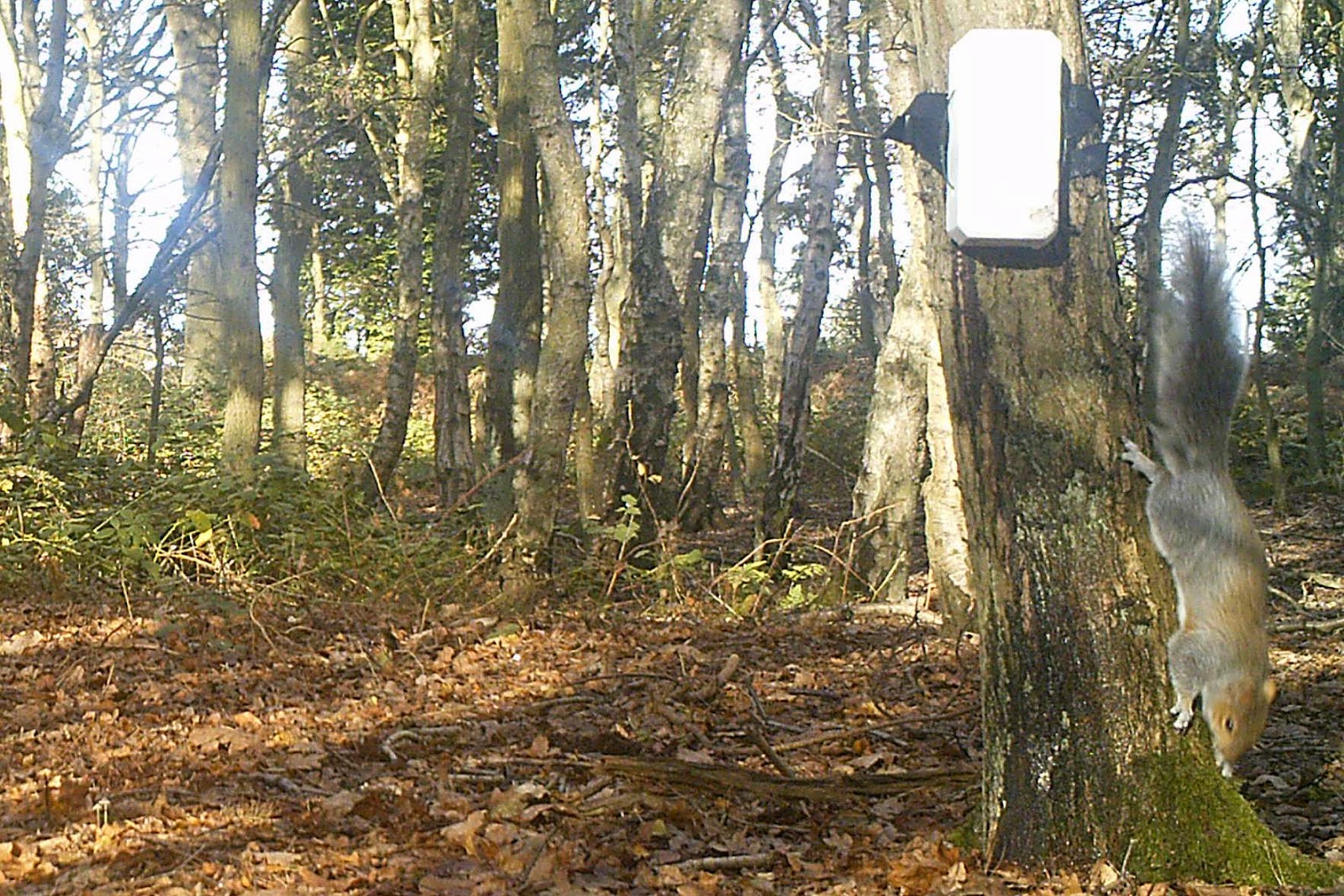