September 04, 2014
Last weekend I went back to Fulford Ings to see how our Tansy plants were settling in (see 25/08/2014). I was slightly alarmed to find that many of the tops had been nibbled off by rabbits. They don’t touch the mature plants in the area, but I suppose these young plants will be tastier.

The Himalayan Balsam has now gone to seed, but it’s still worth pulling up to reduce the number of seeds that get distributed. I spent several hours clearing an area that is encroaching on the wildflower meadow at Fulford Ings. If I can get back there sooner next year, I should virtually eliminate it from the stretch of riverbank that I’ve ‘adopted’. 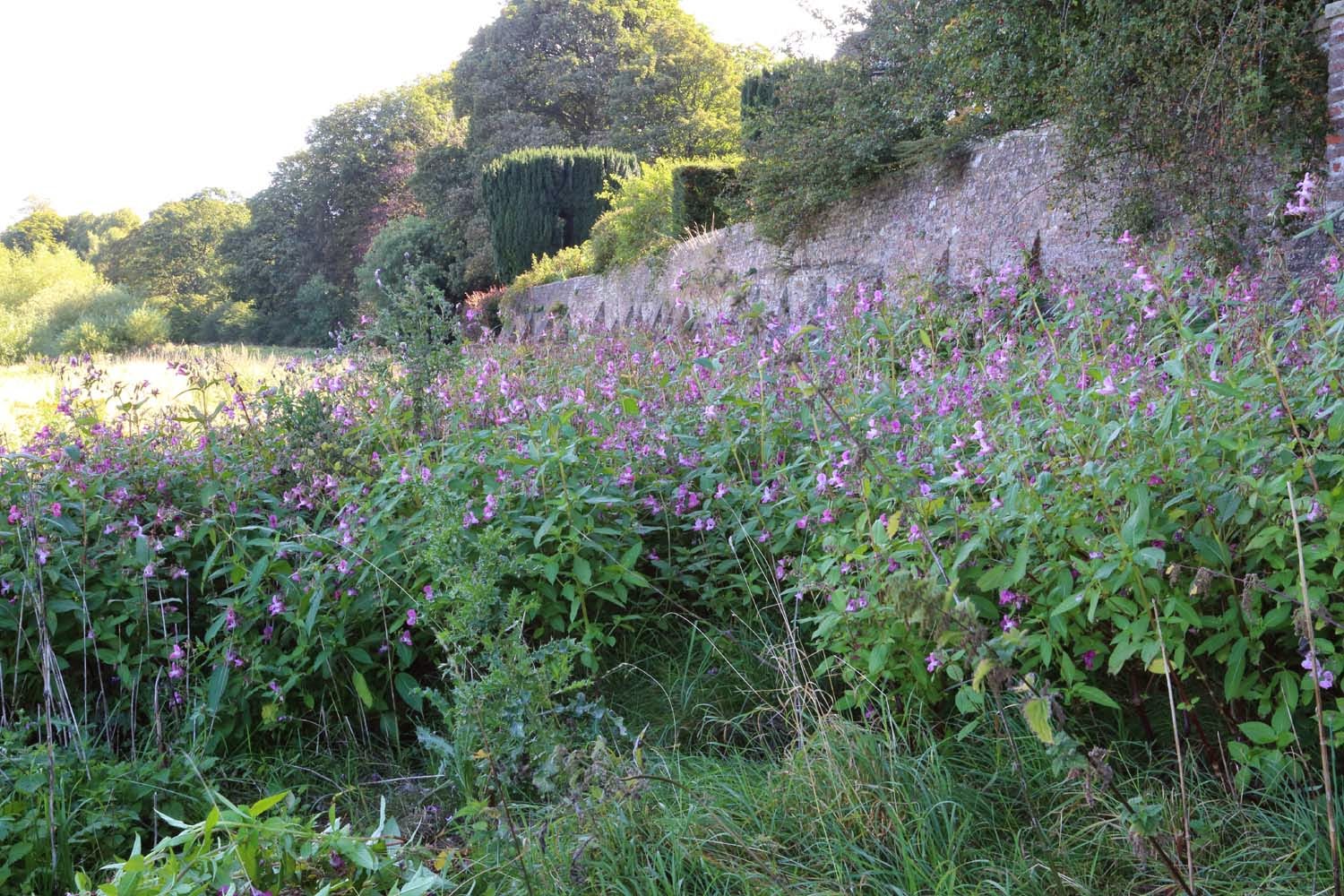 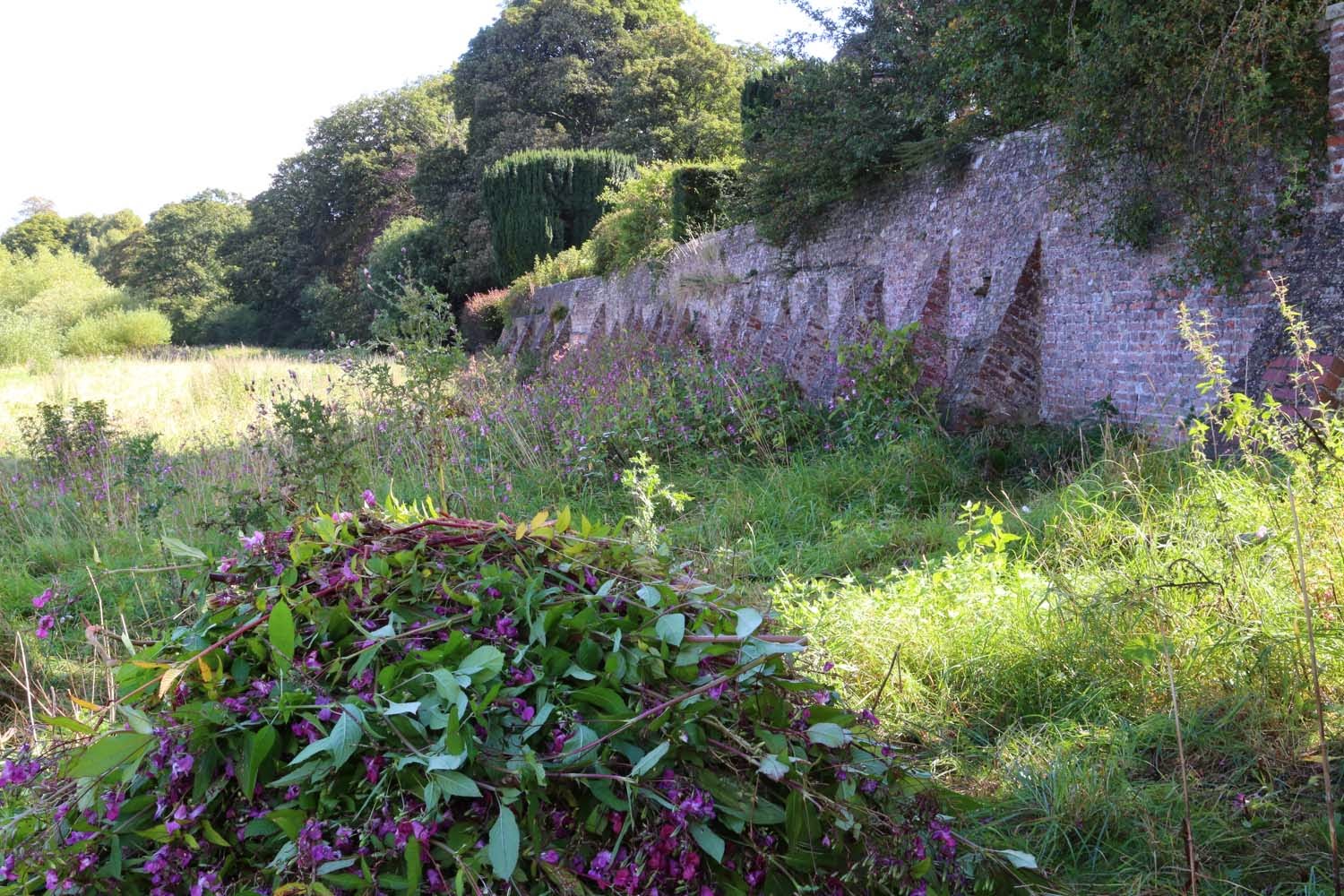 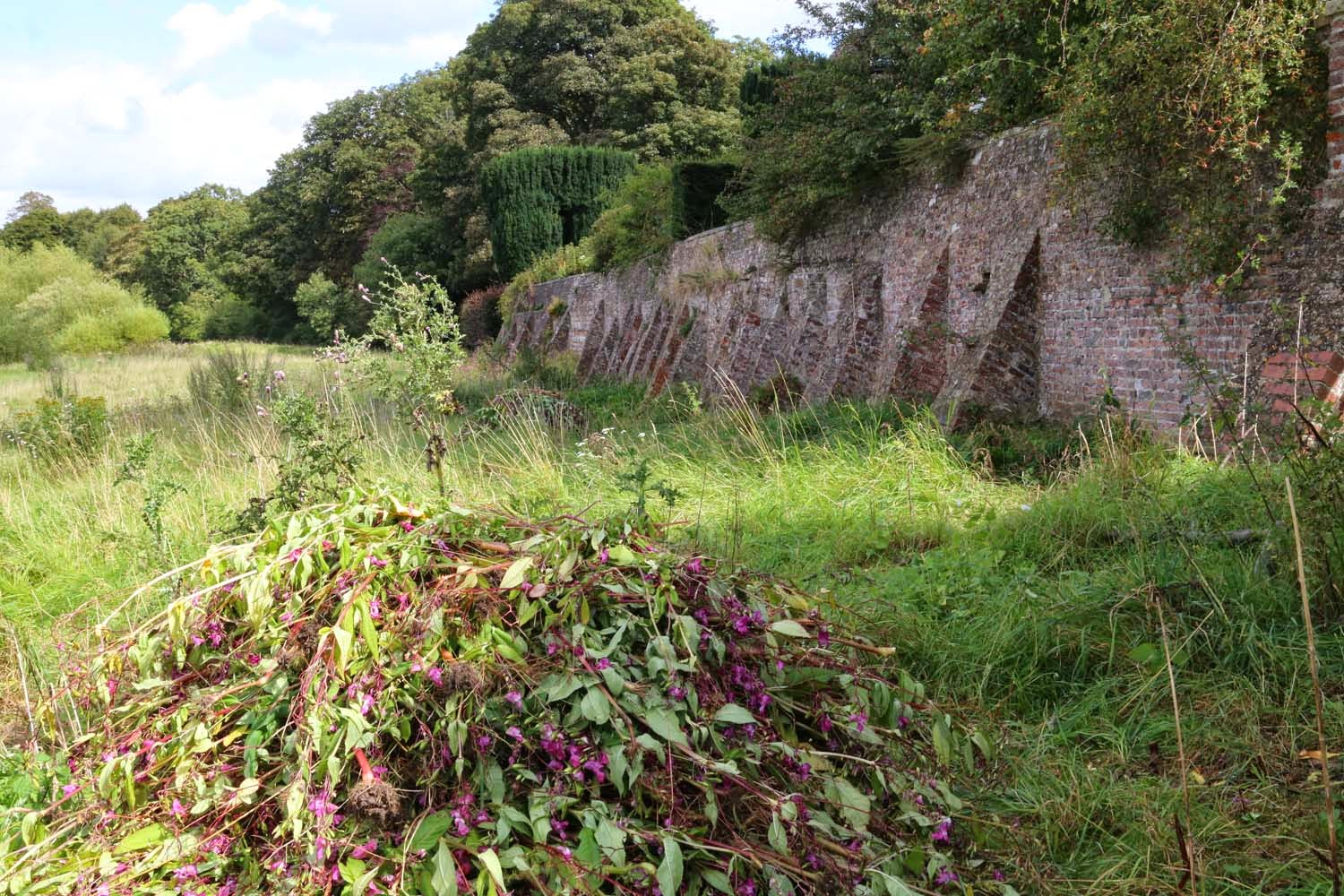 Yesterday I went to a conservation volunteering work day at Askham Bog. We were mowing and raking an area of reed bed. It was all very dry, which makes the job so much easier - the reeds are very heavy when wet. The mower accidentally took the top off a white-tailed bumblebee nest, giving us a good view inside. The wax cells in which bumblebee grubs are raised do not have the organised structure of honeybees – it all looks rather chaotic. Only the queens survive the winter, so there is no need for a large store of honey. We carefully put the earth ‘lid’ back on the nest, so they should be just fine. 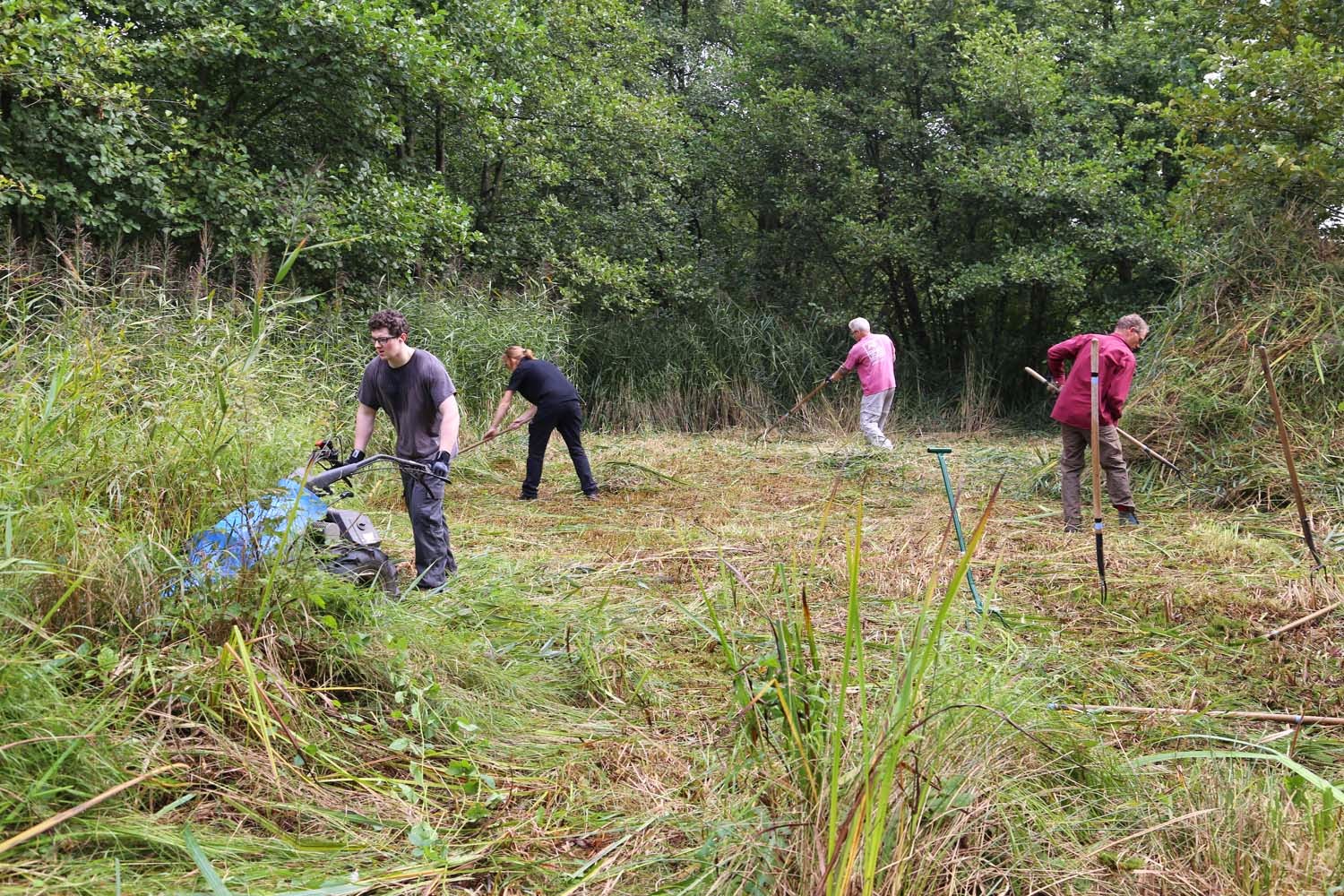 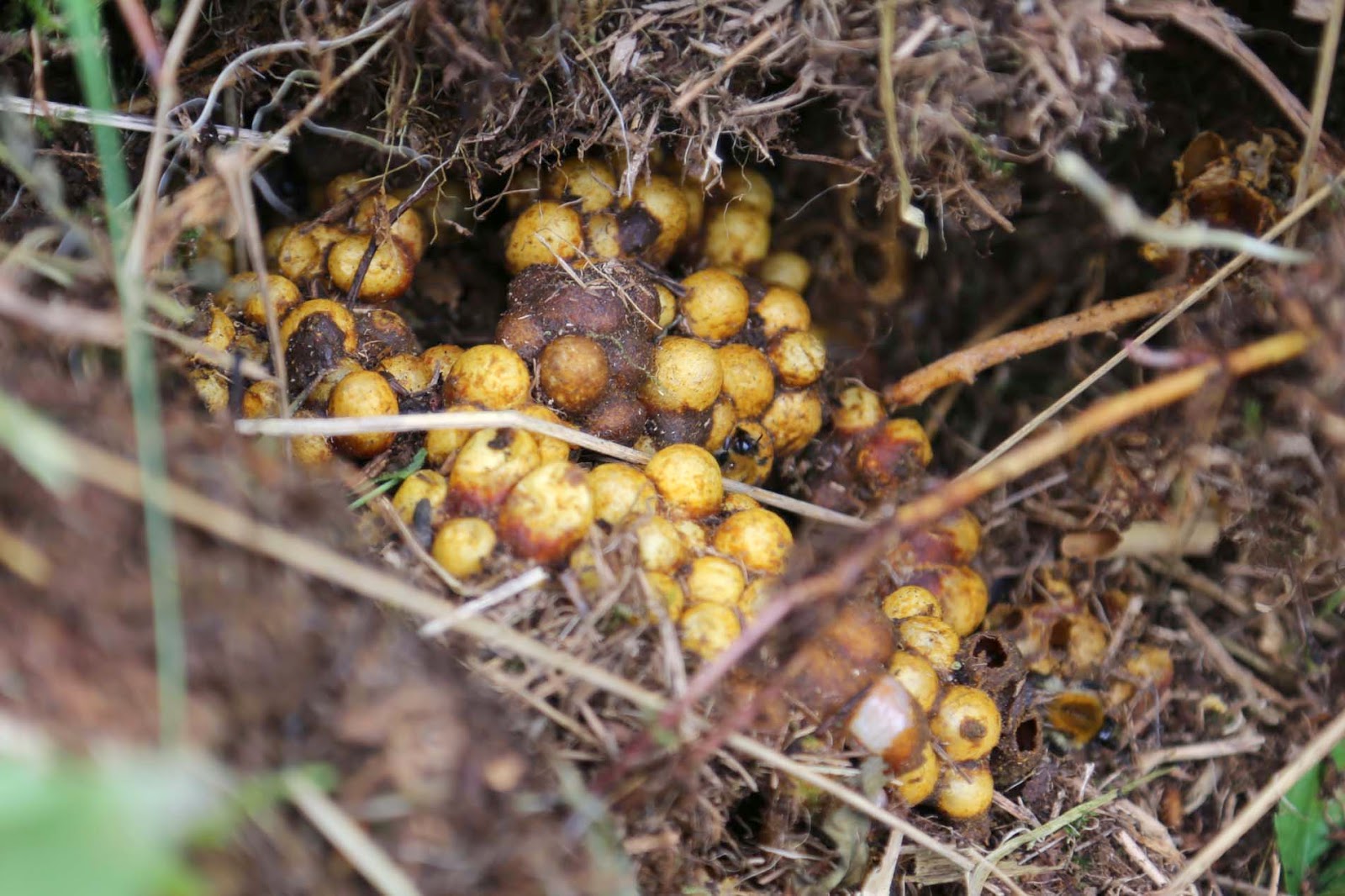