July 25, 2014
I’ve had another two conservation volunteer work days this week. On Wednesday, I was at Askham Bog, which was Yorkshire Wildlife Trust’s first nature reserve. This large area of wet woodland, wild-flower meadows and ponds acts as a natural sponge, absorbing a huge amount of water that would otherwise add to York’s flooding problems. It’s a fantastic haven for wildlife on the very edge of the city. 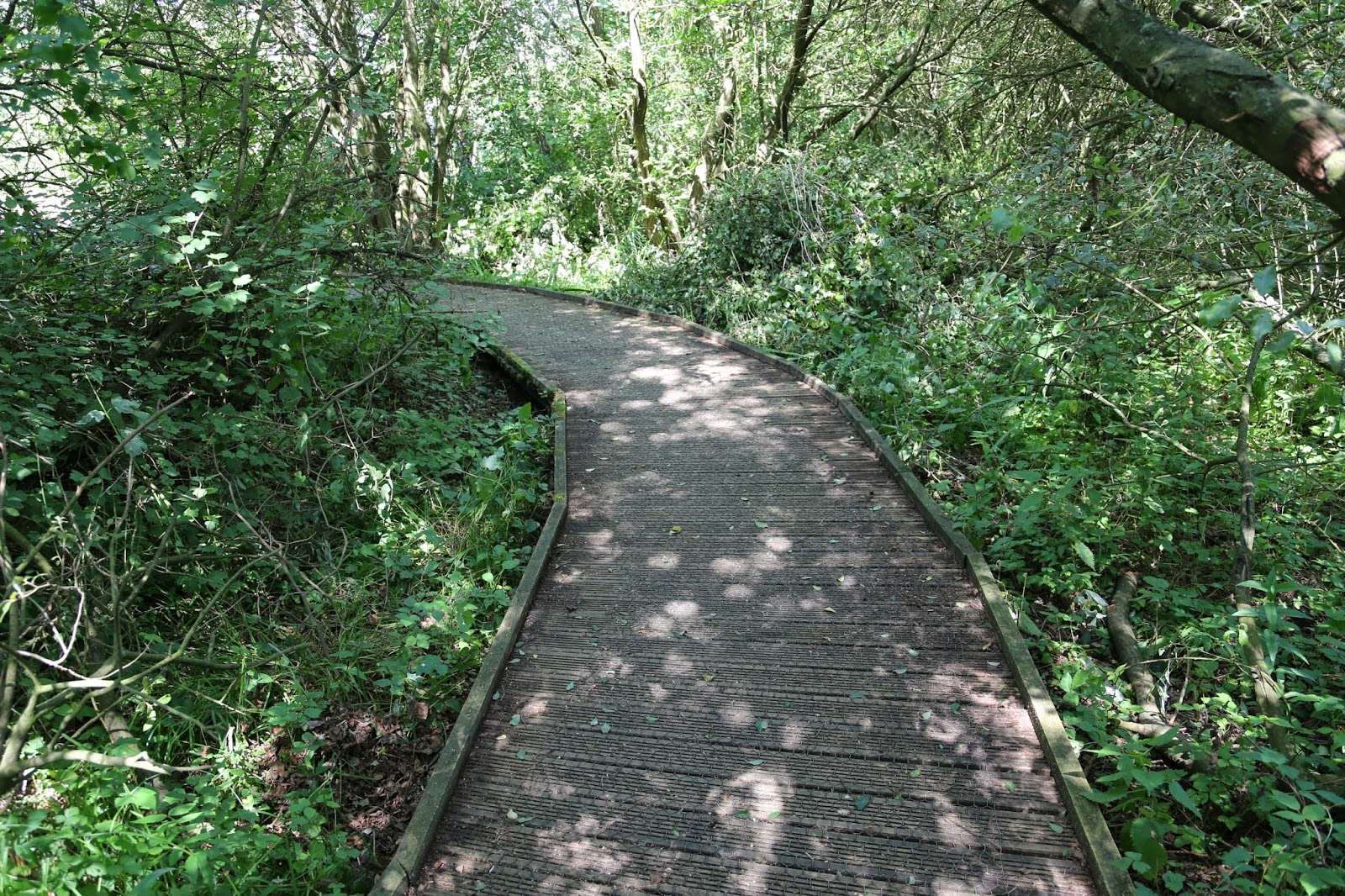 Boardwalk through the York jungle

We were brushcutting the edges of the boardwalk, cutting back overhanging branches and sweeping up leaf litter which will rot the boards if left to accumulate. 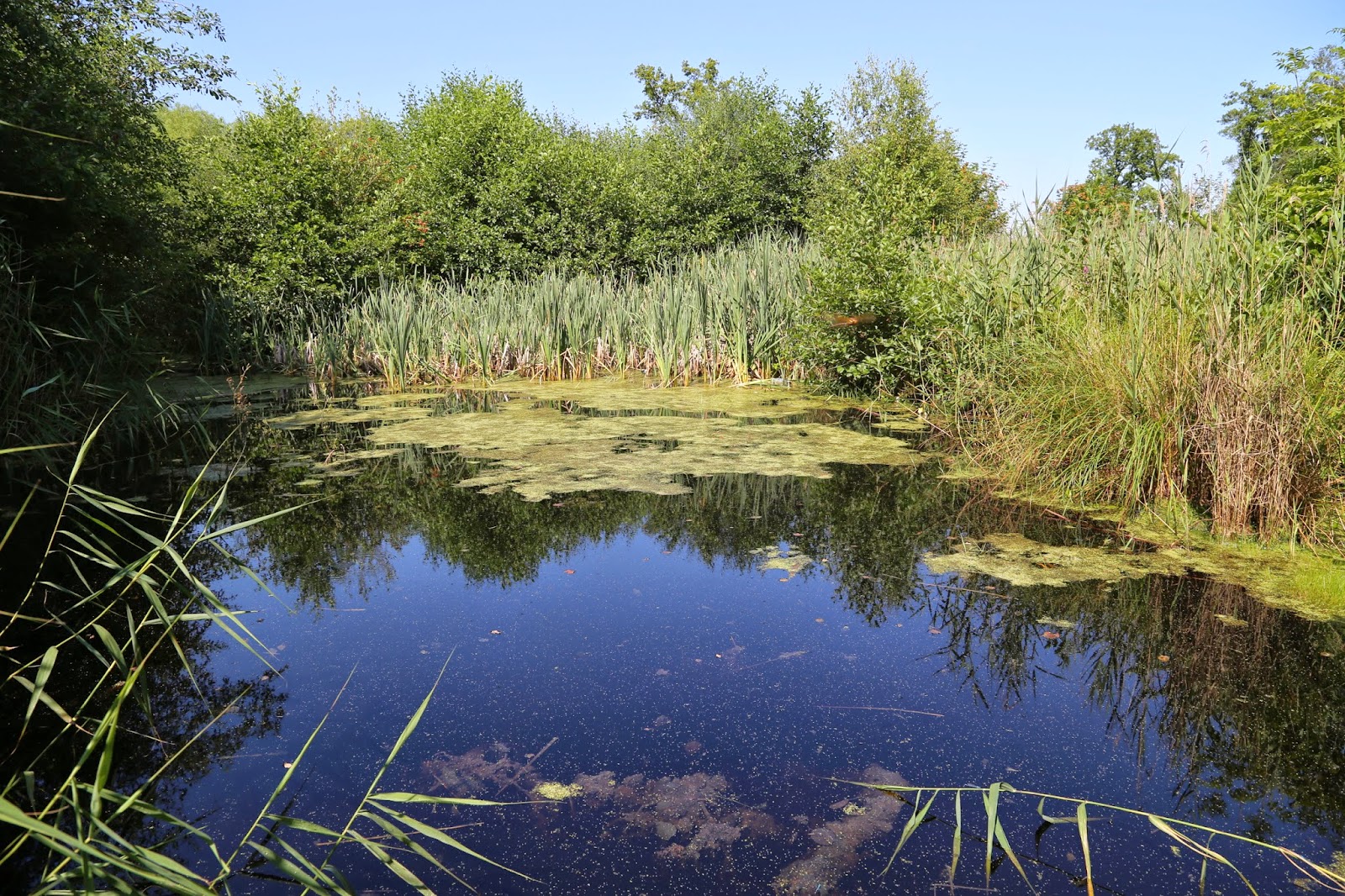 Damselflies and Dragonflies hunt over the ponds

On Thursday I was on the banks of the River Hull, near Beverley, pulling invasive Himalayan Balsam. It’s only on a short stretch of riverbank, so it’s vital that it be eradicated before it spreads further down the river. Himalayan Balsam is becoming a massive problem in our countryside as it spreads rapidly, displacing our diverse native plants and creating a monoculture. 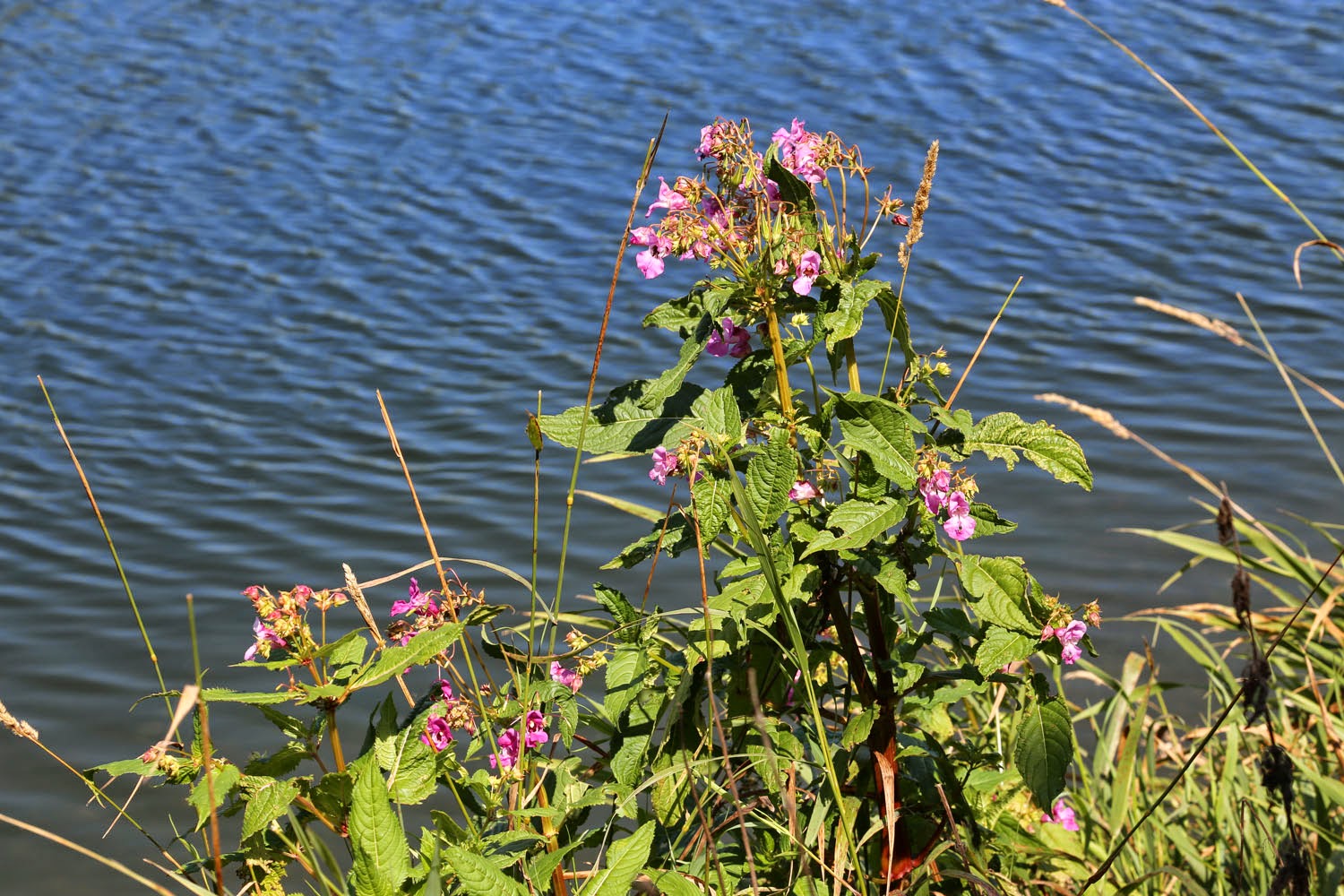 Himalayan Balsam on the river bank 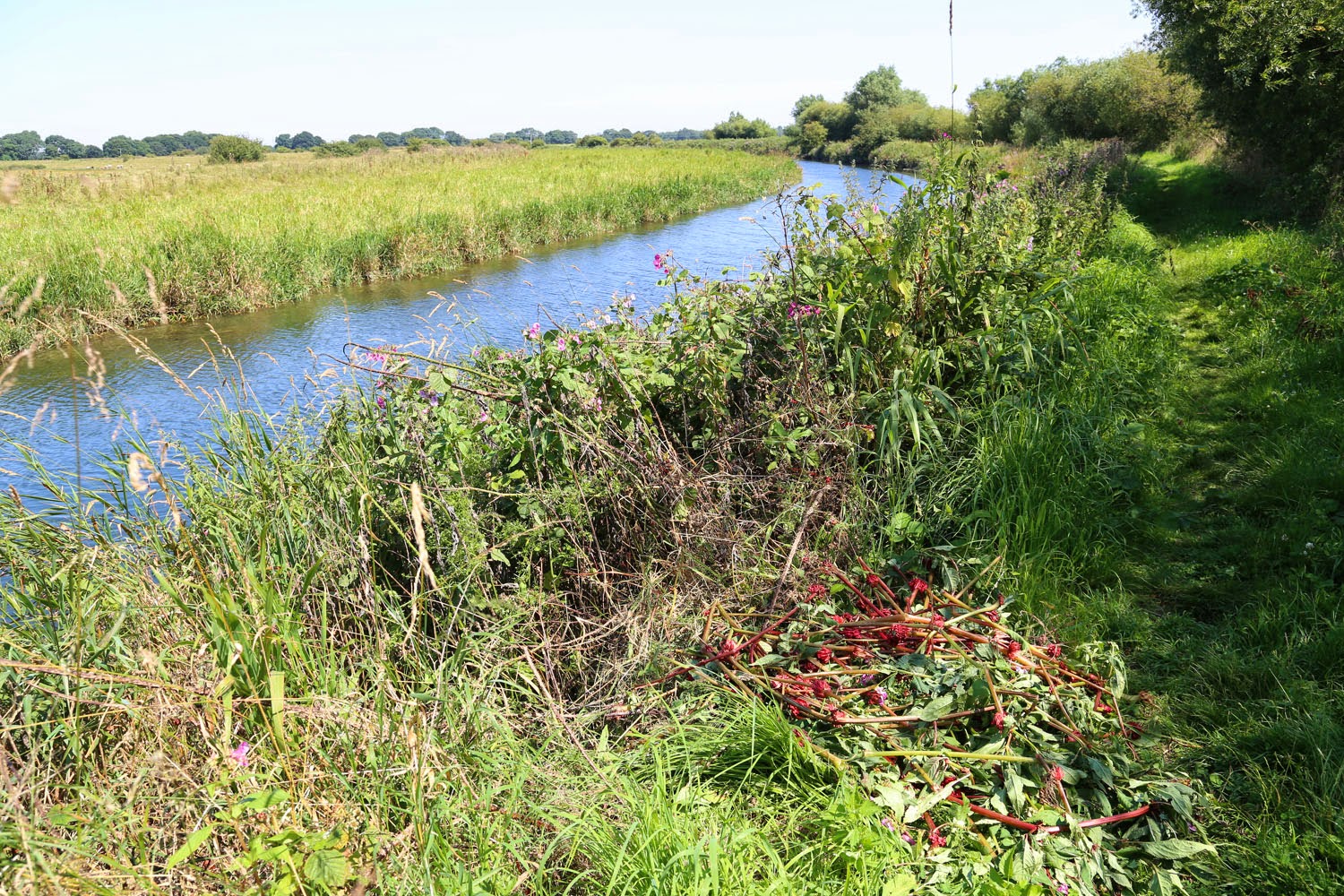 It must be pulled before it sets seed

The badger cubs are starting to behave more like adults now. They still emerge in daylight but look very nervous and only really relax when it gets dark. This week, the weather has made their emergence even later – it’s too warm for them in their fur coats to come out before dusk. 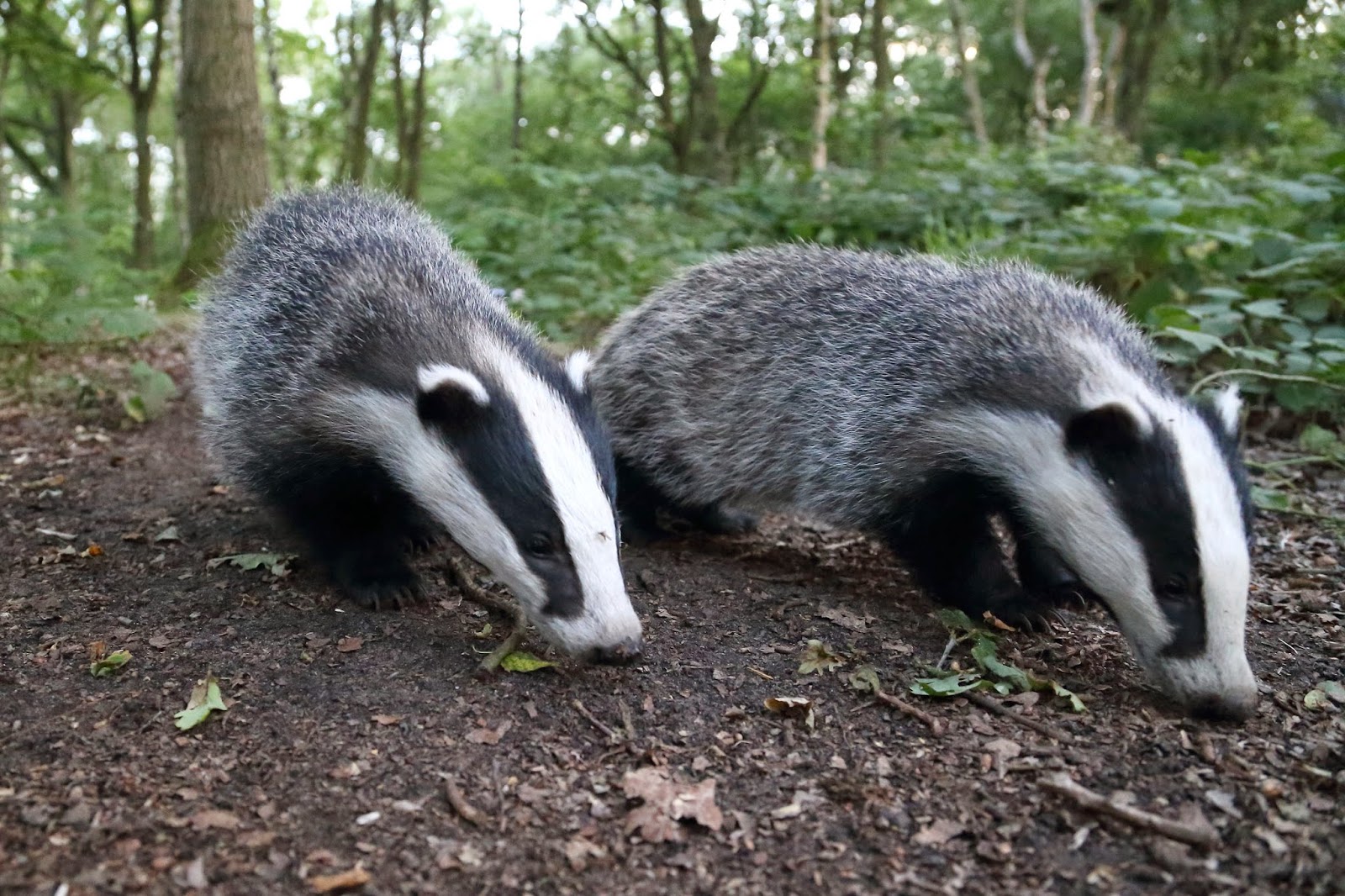 Two cubs come out for some peanuts

I’ve said before that they don’t play much, but I’m beginning to realise that when they emerge in the evening their first priority is food and they do find time to play later on, often under cover of darkness.


The cubs at play