January 20, 2015
On Sunday I led a conservation volunteer group at the private nature reserve we’ve been maintaining for a year now. Yorkshire Wildlife Trust were asked to carry out some heathland maintenance and as it’s near to the Allerthorpe Common reserve, our volunteer group got the job. The heathland looked fantastic with a covering of frost. Our task for the day was to remove the birch seedlings and brambles growing around one of the ponds and pollard the willows, allowing them to produce bushy growth which will suit the birds. 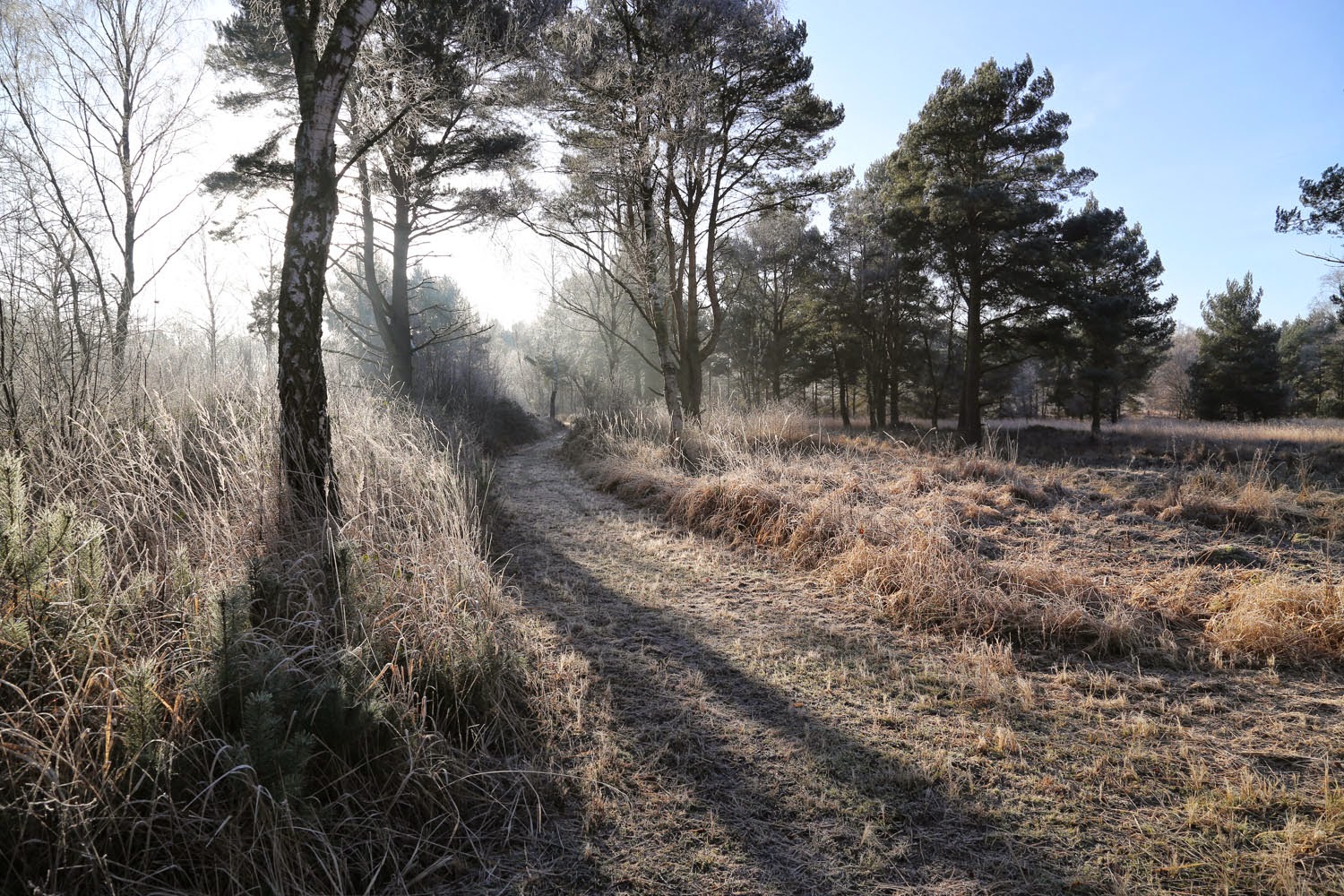 The reserve on a frosty morning 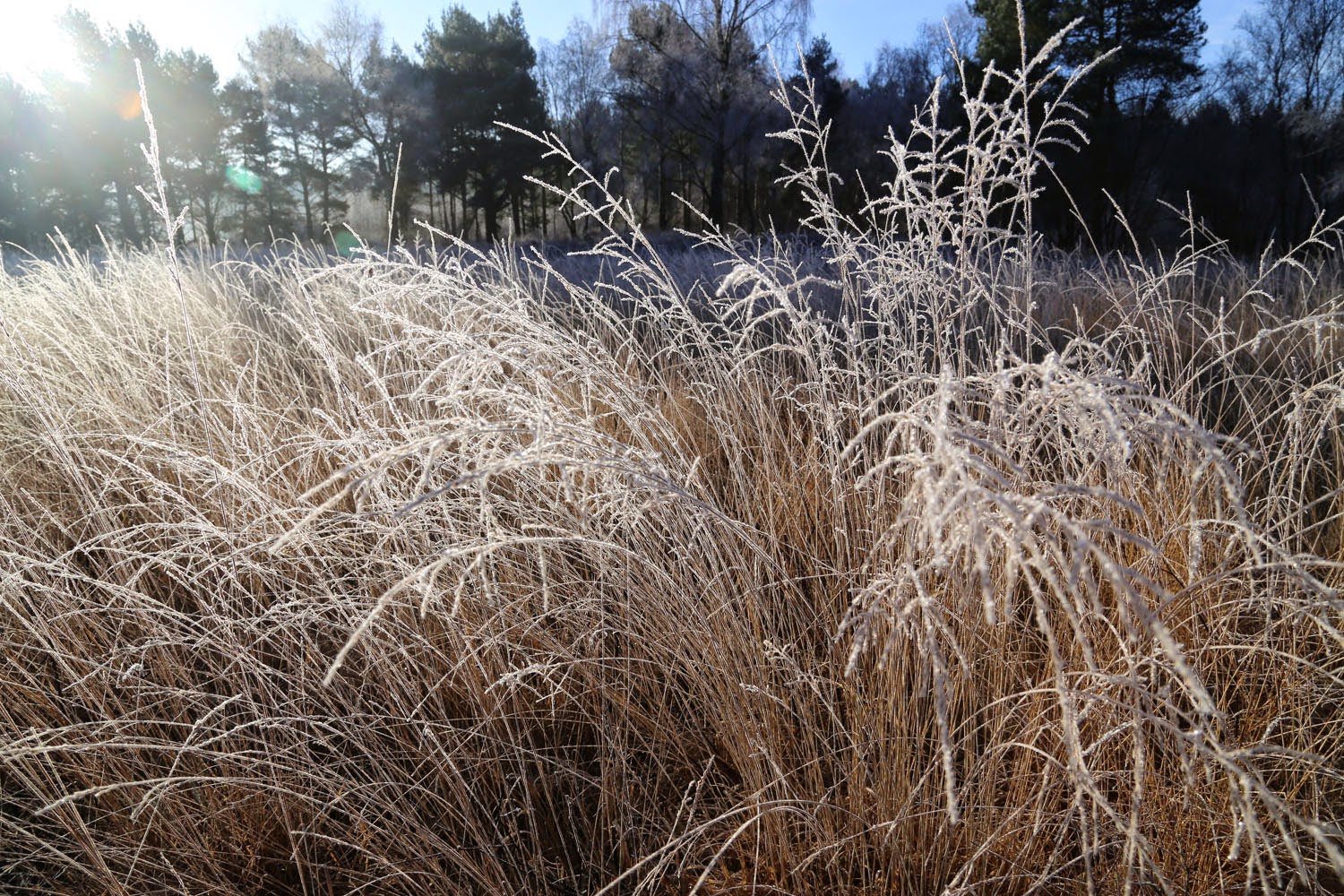 It snowed here on Sunday evening, so I went down to Badger Wood on Monday morning, to see if the badgers had been out. They are supposed to be less active in cold weather, but not this lot. They’d had a busy night, with tracks everywhere and well compacted, muddy snow around some of the sett entrances. I’ve noticed before that latrines appear within the area of the sett during the winter. For most of the year, their latrines mark the perimeter of their territory, but in severe weather some of the badgers just nip out a few yards from the sett entrance – and who would blame them!


Juvenile badgers on a night out, unfazed by the cold weather