May 18, 2014
I had a walk around an almost circular island, about 2km across, connected to the Shetland mainland by a ‘tombolo’ – a narrow spit of sand. It’s a feature of several islands in the group. Newly arrived Arctic terns were here to breed, noisily complaining at my intrusion. 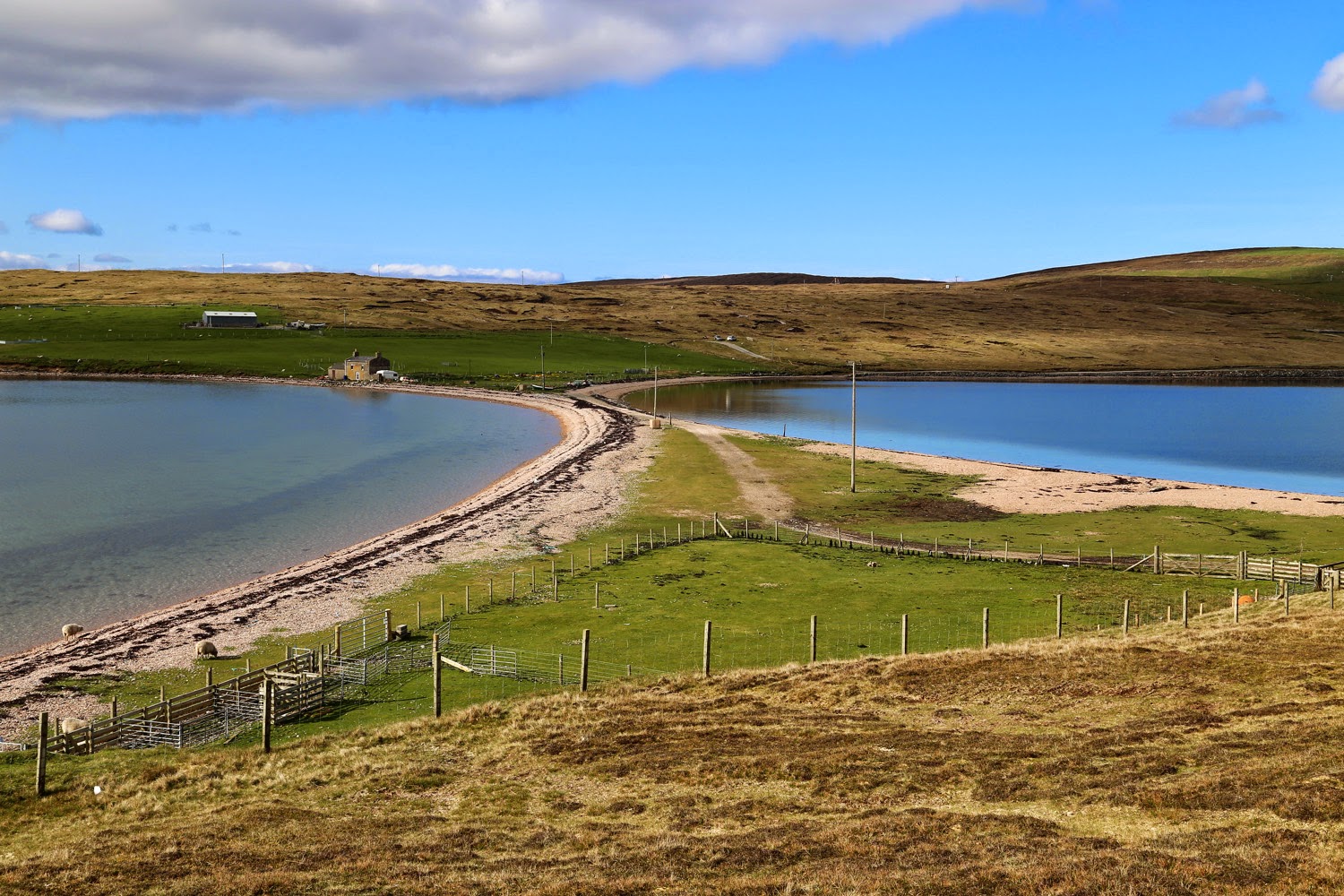 As I walked around the island, I found otter feeding sites littered with the remains of crabs, and lots of otter spraint, although none of it looked fresh. I saw a seal, a great black-backed gull, a pair of red-throated divers and some oystercatchers but couldn’t find an otter. The area looked perfect for them, so I was feeling disappointed as I neared the end of my circuit. 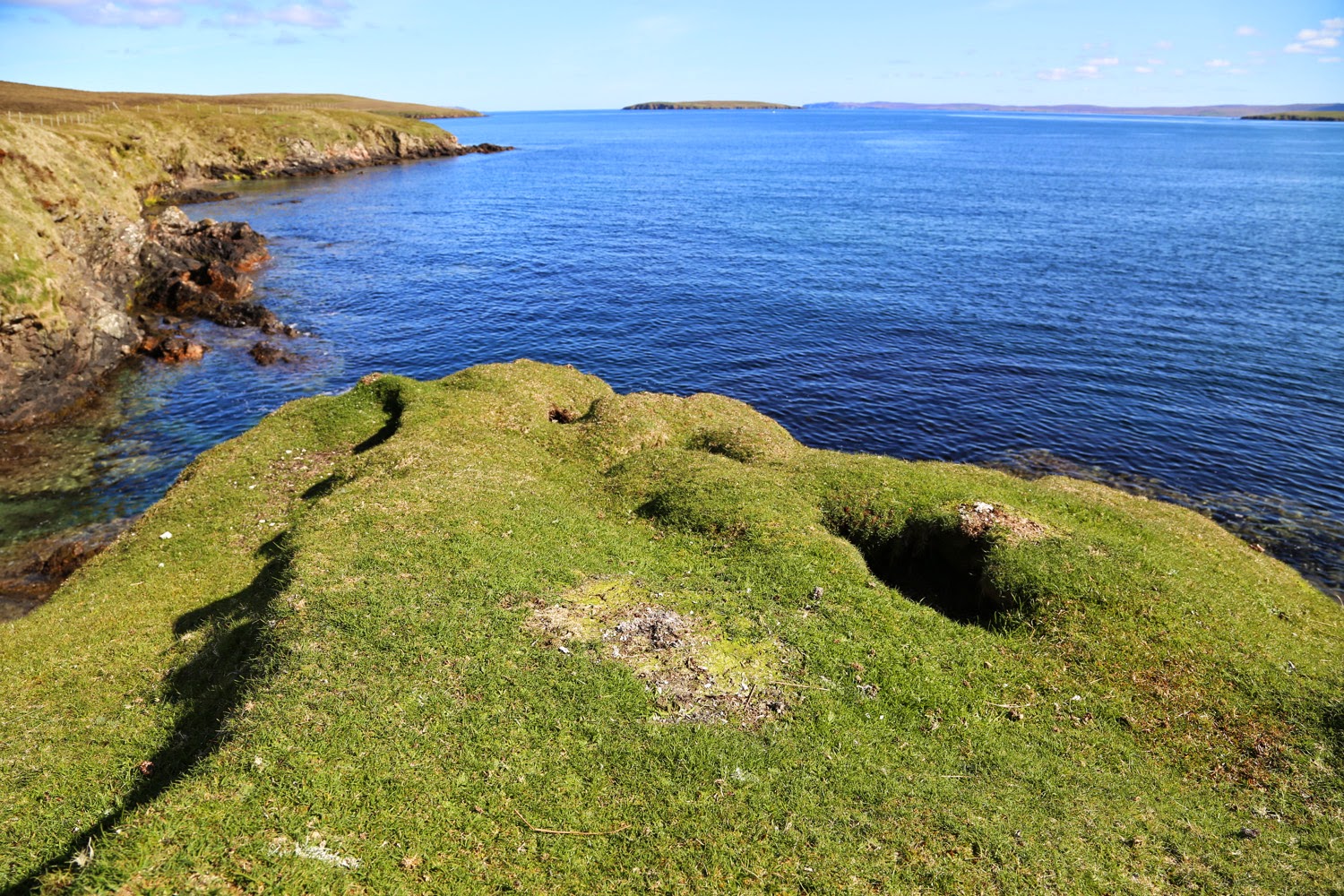 Then suddenly I saw one! It was feeding in the kelp along the narrowest part of the voe. I was sure it must have seen me, but it didn’t seem concerned. I tried to film it, but it kept diving as soon as I’d got the tripod levelled, then reappearing further along the shore, so I had to move again before getting my shot – very frustrating! I did manage to get some video of it before it eventually dived and vanished. I watched and waited, but didn’t see it again and didn’t know which way it had gone. To have found my second otter of the trip was fantastic. 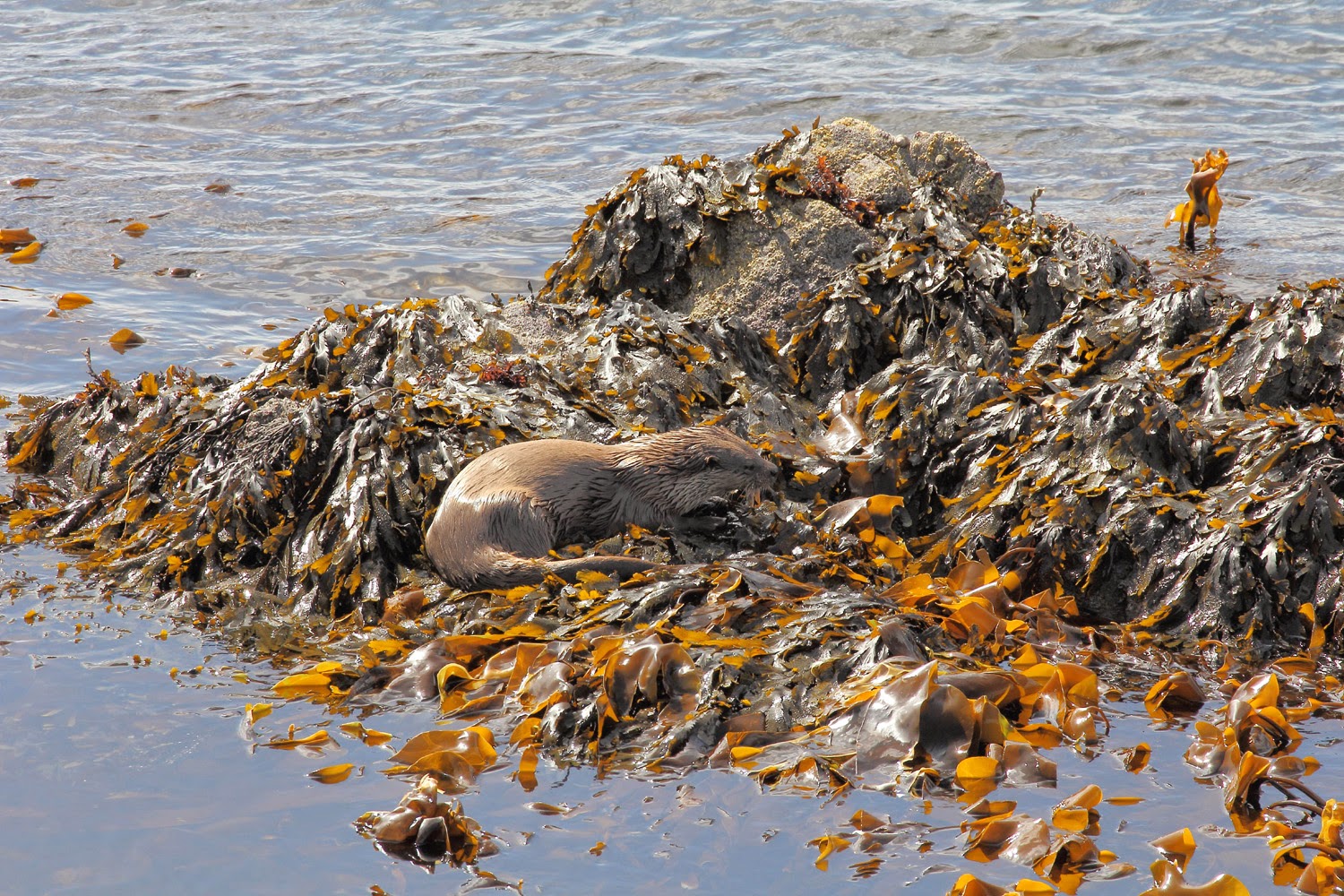 Otter feeding in the kelp


Otter feeding in the kelp - the movie

When I arrived here last Saturday, I set up a camera trap on the beach in front of my cottage, to see what came along. I’d hoped for an otter of course, but got rabbits instead! I know there are sheep that eat seaweed, but I’ve never heard of rabbits eating it before. 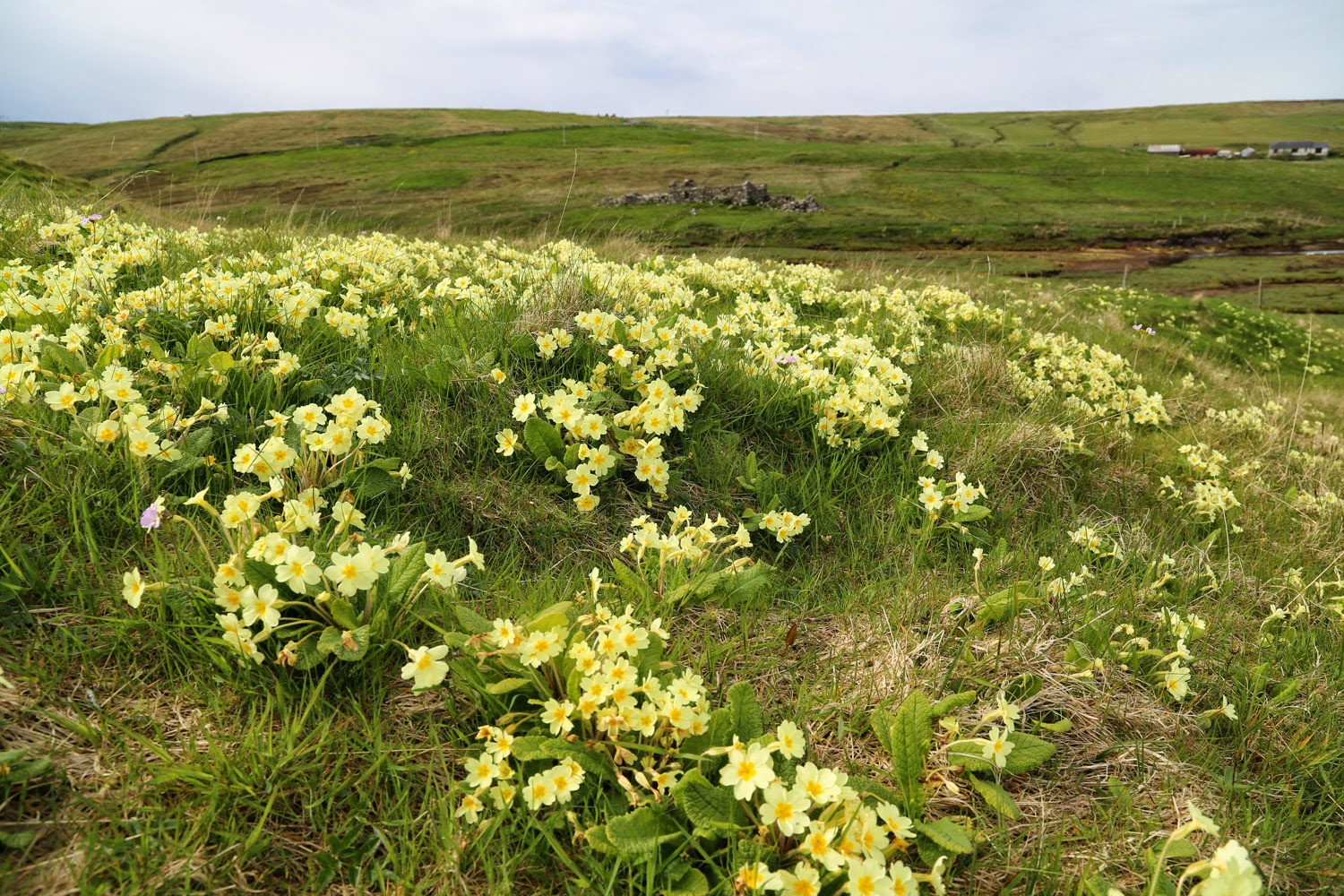